With HAT and Emhar releasing figures for the Spanish army 1808/09 the subject became more popular for us collectors. In my own collection I already have Spanish soldiers from Falcata and NapoleoN (sadly both no more available), SHQ and even some old Hinton-Hunt and Scruby's.

I converted infantry from the Esci 1806 Prussians and cavalry from the Italieri Prussian 1806 Cuirassiers.

In the meantime Pieter already gave an order for Spanish artillery we offer in our shop. Now Pieter and Tony together took on the task to increase the Spanish army. First step is cavalry in waiting, advancing position. Charging poses are on the list too.

This figures are now in the process of mould-making 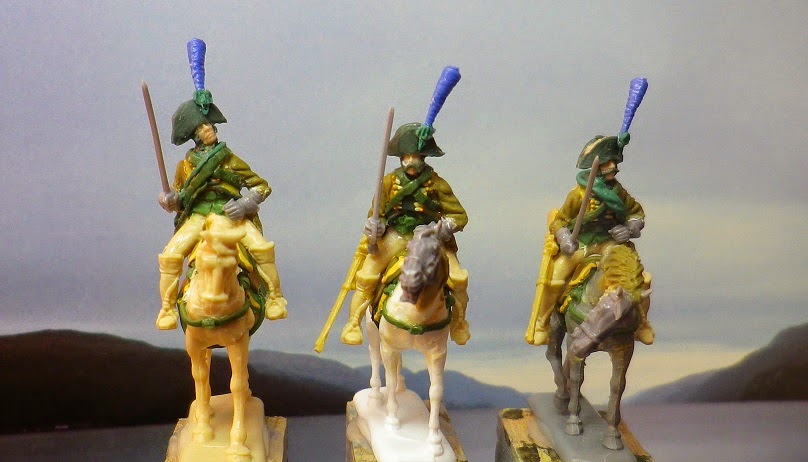 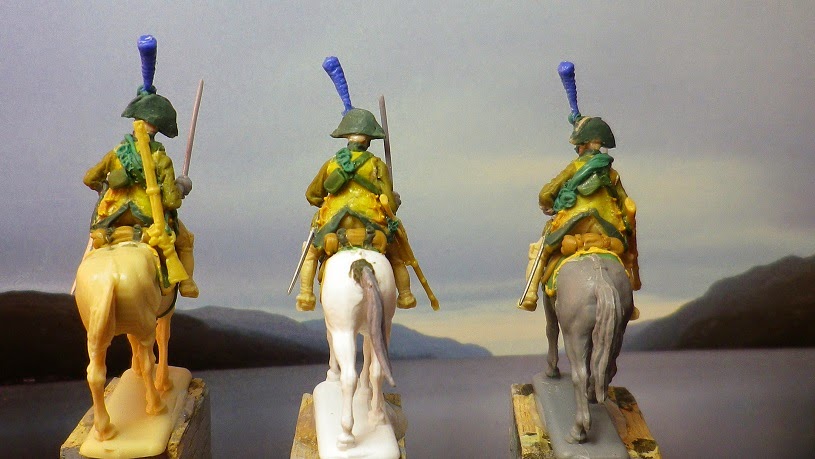 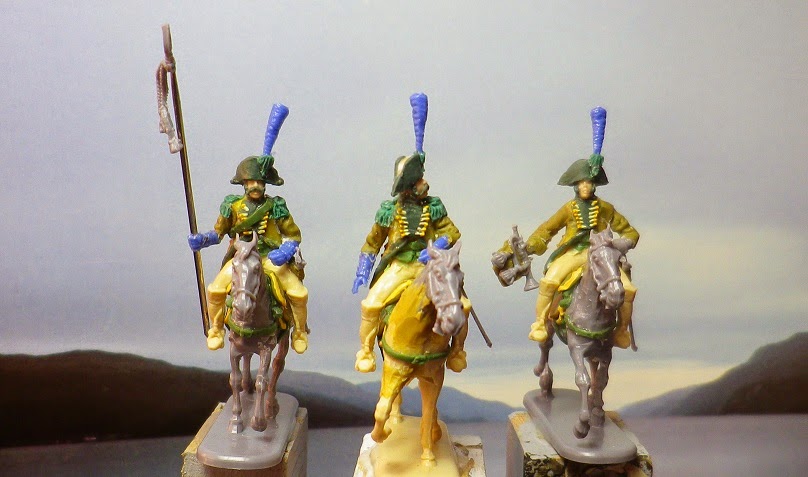 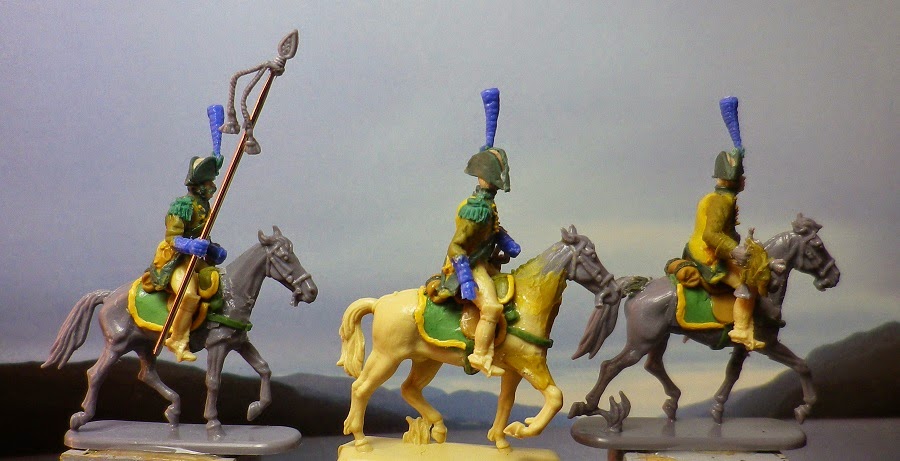 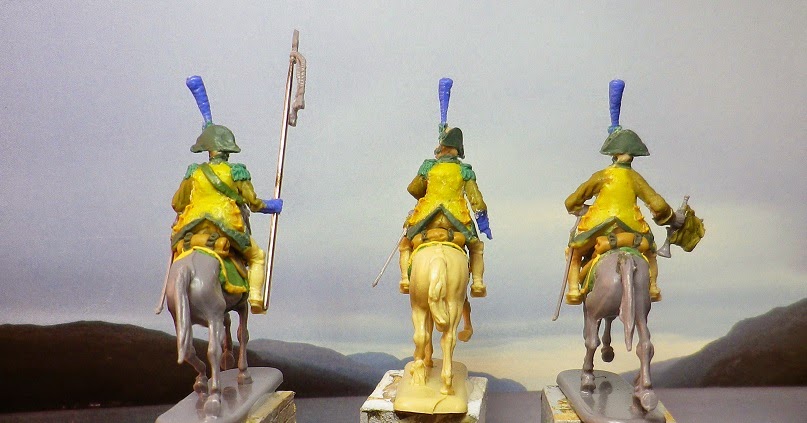 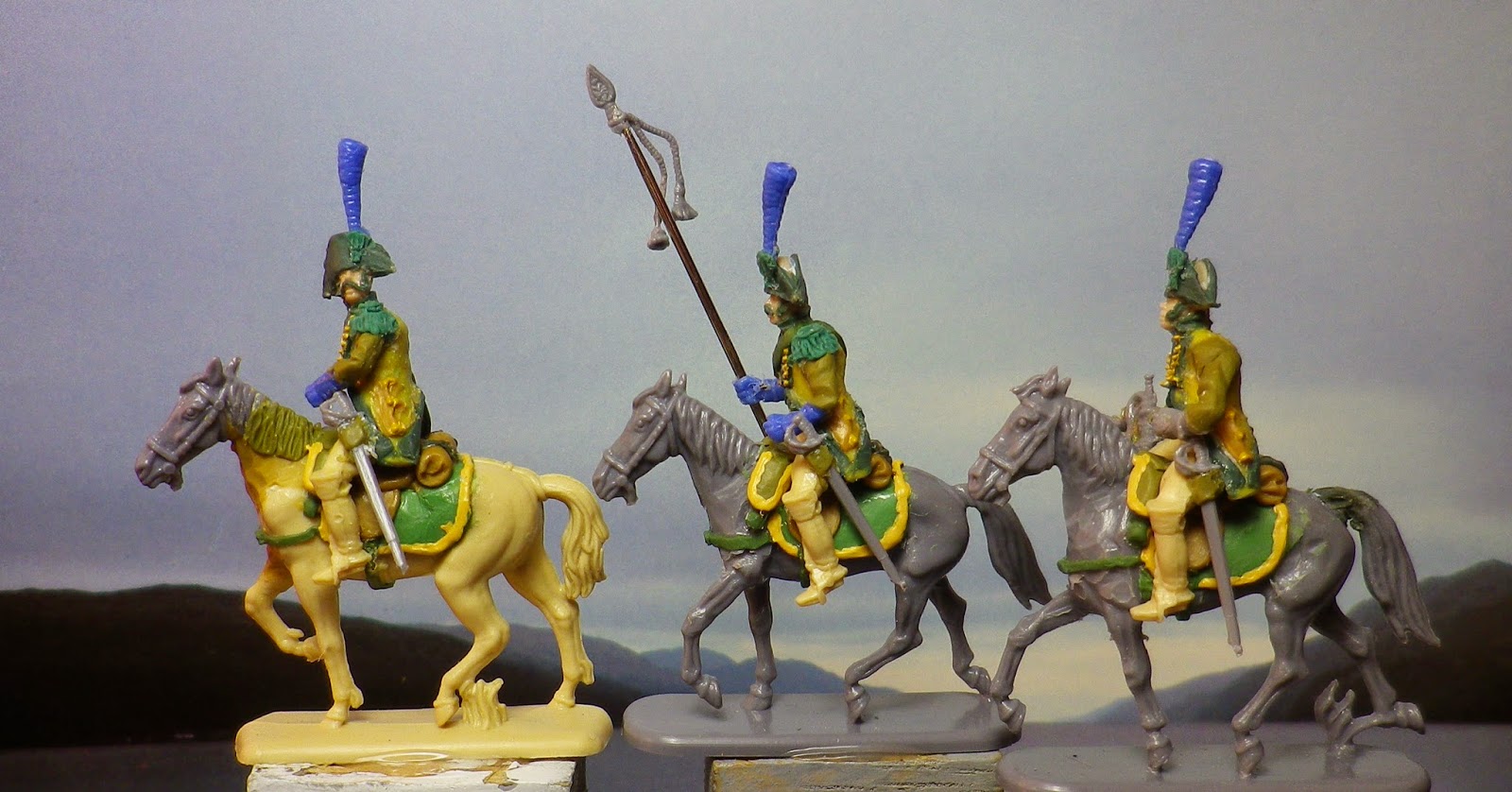