Our hobbyfriend Frank Salles sent me these photos. I always like to see dioramas about one of my favorite subjects! 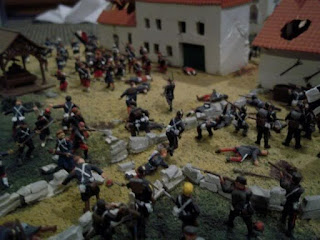 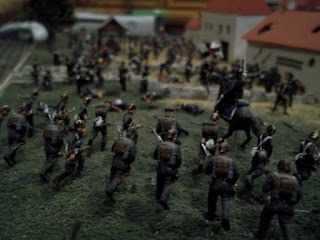 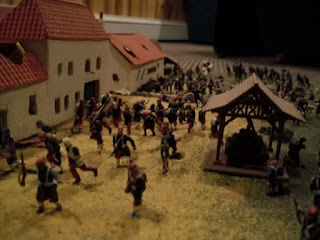 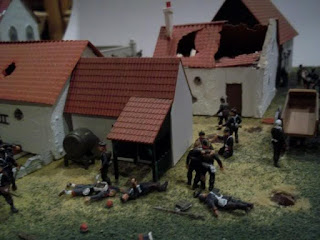 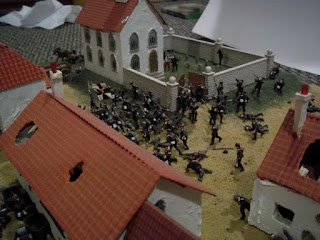 Here some painted figures from Patrick's and Wolfgang's Solferino project. See more about this project at Benno's forum. Beside the loading poses, all these guys could be used for 1870-71 too. 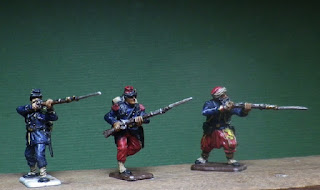 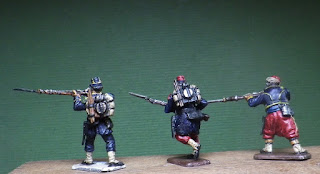 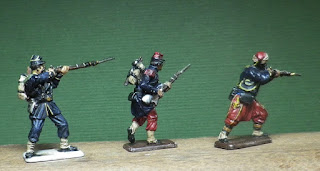 And because this is the case I started a project "1848-1878".  This means to cover the following wars in future projects:

The first set here is Radetzky whom I already showed on the blog. And here are the first of three sets of Prussian infantry for 1866 and 1870/71. They will appear in the shop within the next 4 weeks. 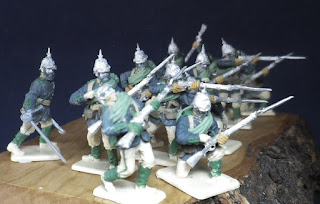 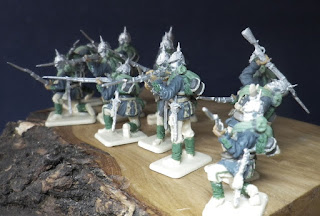 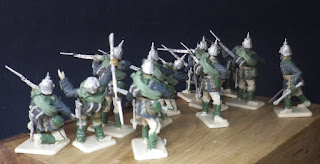 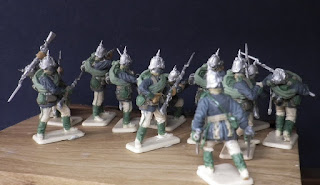 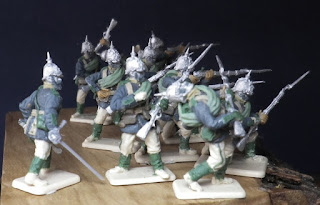 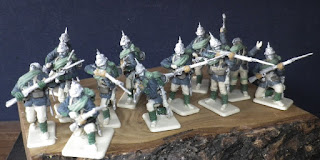