Last weekend I had the chance to be on the dioramica where we put our Diorama on show.

Several people asked me how many figures were on the plate, but to be honest I can't say. The British were around 2000 infantry and 400 horsemen. The Zulus something between 6000 and 7000 I would say, maybe more.

See here the first photos. Big files so that you can zoom.

We needed eight hours to create it, but just one to remove it afterwards. And it was a lot of fun:-) 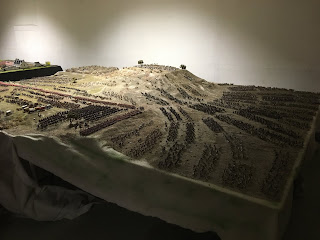 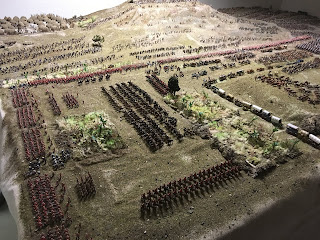 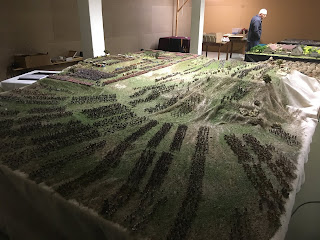 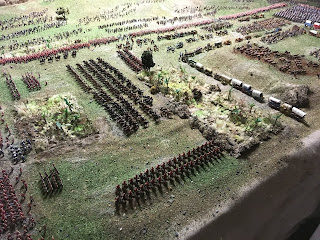 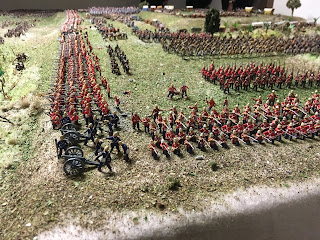 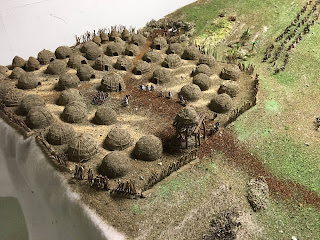 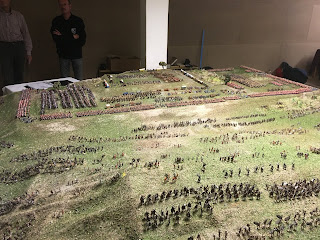