A simple mix of figures I found interesting 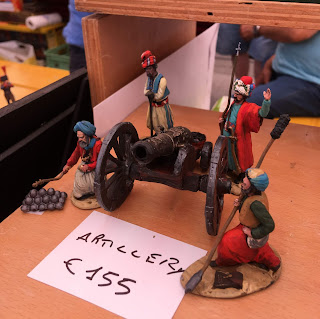 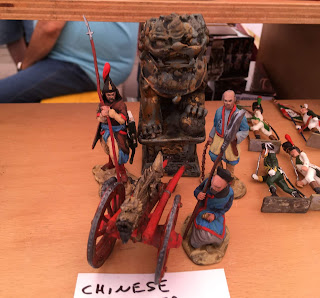 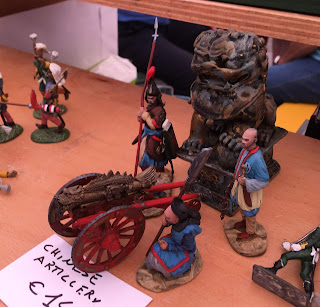 Ottoman cavalry in flats. What a big range of such figures are available in flats... 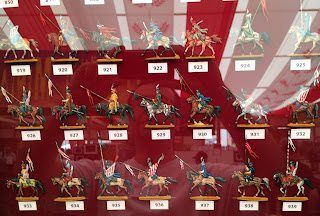 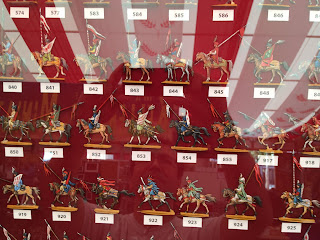 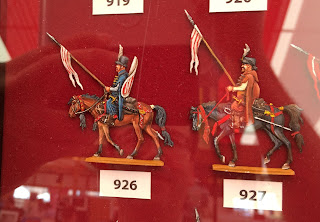 This Diorama was for sell. 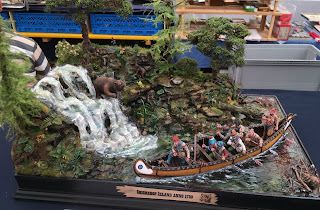 Tel El Kebir (ok not the house). This is something I want to make in 1/72. Hopefully HAT will round up their range for the Sudan with these Egyptians. 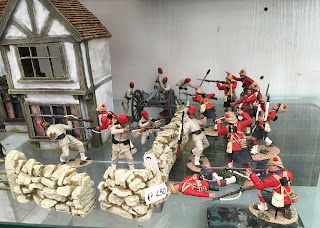 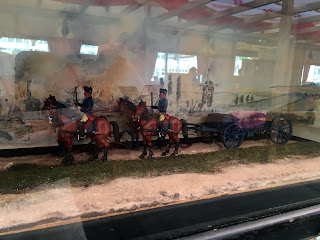 Koreans at the Japanese invasion of Korea 1592. Again, the big number of poses... 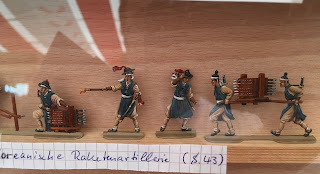 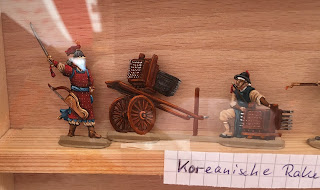 When I have it right in mind, this Leuthen diorama was with 40mm figures 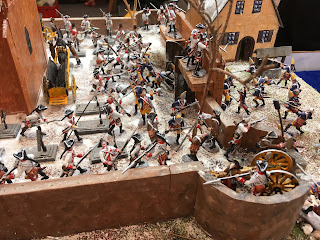 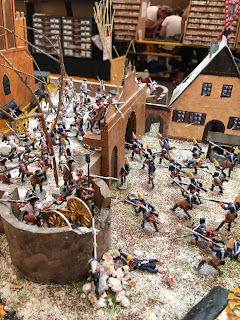 These sets were interesting for me as collector of 1/72 figure. They are old Heyde figures, from their 20mm range. Not flats, especially the cavalry. Of course it is just nostalgic thinking, but they have great units. A set is at around 100 Euro each. 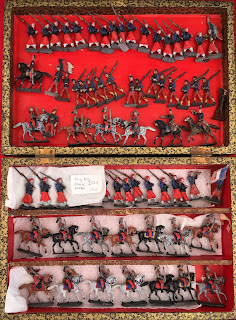 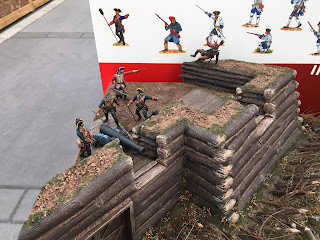 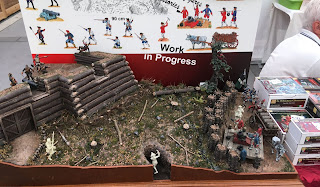 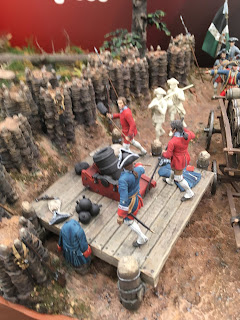 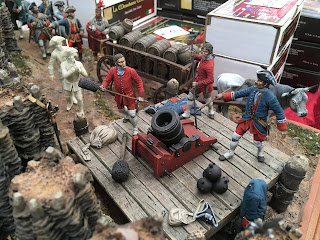