Maybe I have already written on this blog that the Franco-Prussian war is one of my favorite interests?:-)

With Massimo starting to sculpt figures for the subject I thought about for which war I could use them too. So the first thought was 1864 against Danmark and 1866 against the Austrians.

Another thought that came to my mind was changing the head and you have a Russian infantryman for the Russo-Turkish war.  The uniforms between the Prussian and Russian armies looked not much different (ok, we had no cossacks), and the Turkish mostly had Zouave style uniforms.

So I think there will be another range at Hagen will be for sure expanded into another period.

In the past I safed this series of photos from a wargame. Sadly I haven't safed the link for them. When I have it right, I found them on the Miniatures page. Maybe someone can help indentify who made these armies?

BTW, converting the Strelets Russians with a Pickelhaube might give you some more Prussians too. 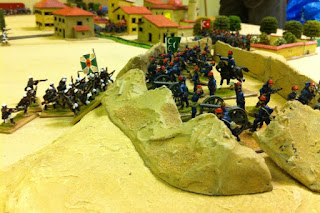 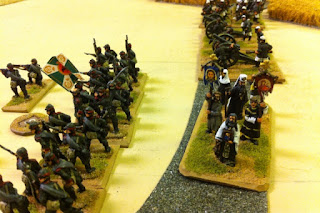 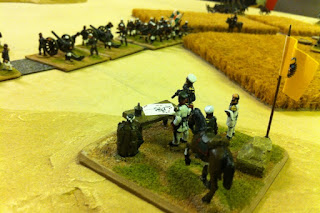 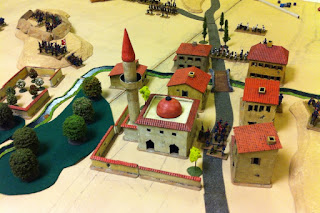 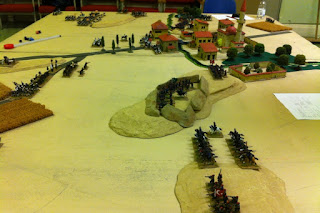 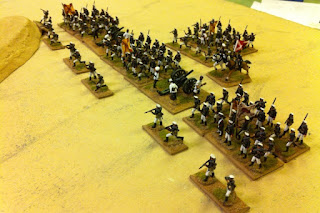 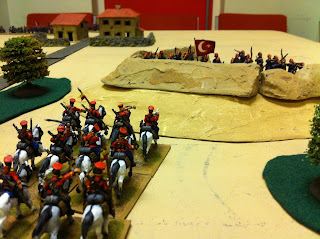 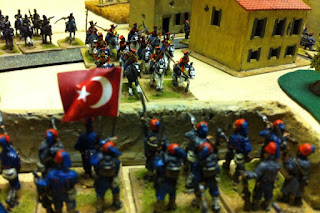 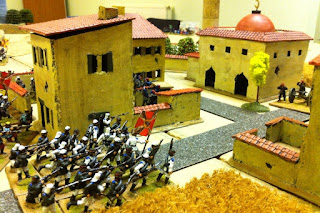 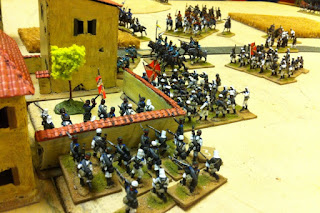 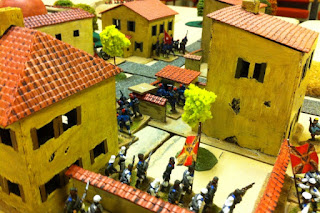 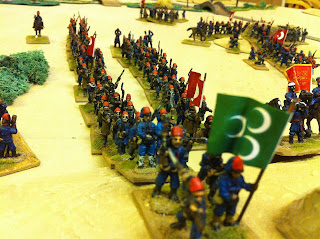 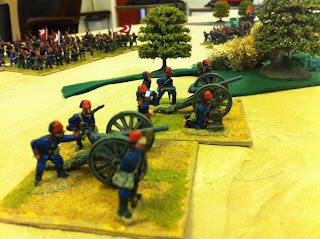 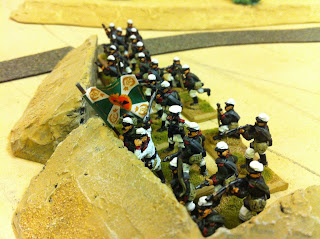 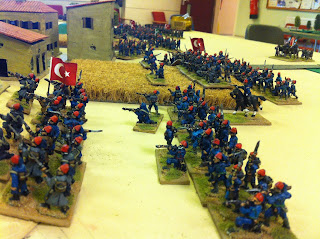 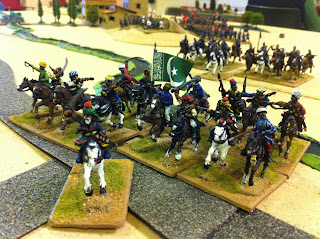 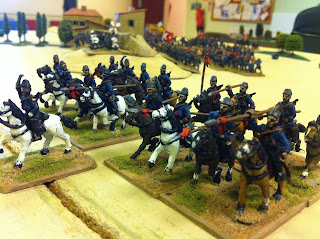 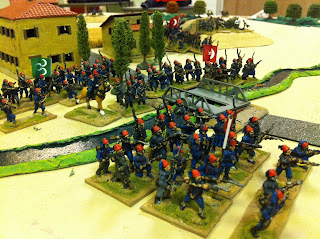 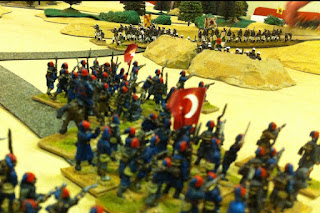 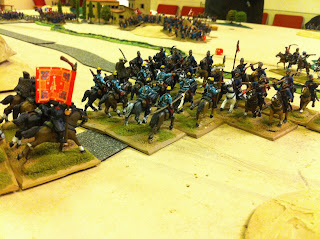 Seeing these Ottoman troops I remember Hank's diorama of the battle of Silistra 1853. I think I have to search out his photos too...
Eingestellt von Uwe um 01:35