Some more impressions from Mainz

Here now some photos of nice conversions and little vignettes that I have seen in Mainz.
Most of them come from the Kurpfälzer Figurenfreunde who do really great little gems!

Russian Artillery on the march. 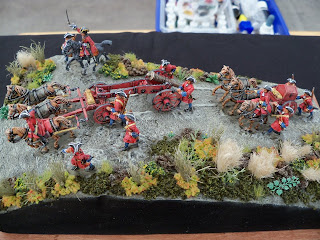 A lot of Hussite and other 15th/16th century dioramas 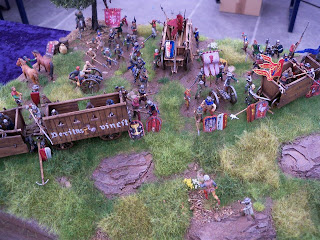 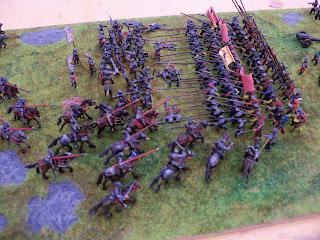 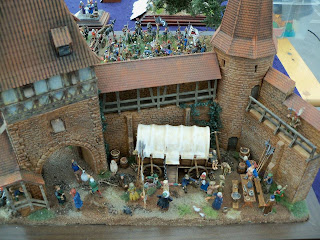 We could have used these for the countercharge at Borodino.... 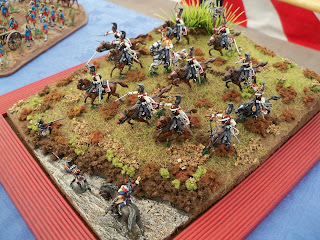 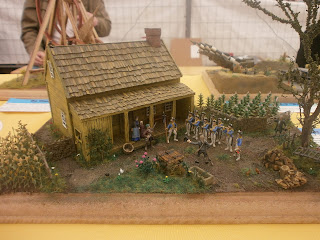 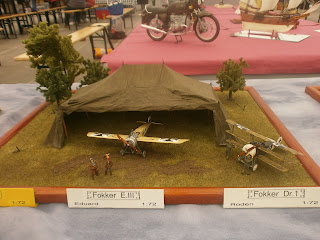 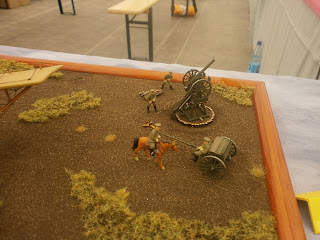 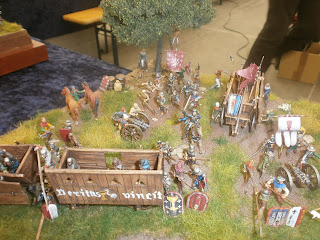 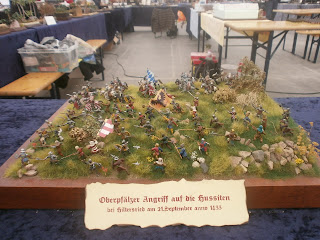 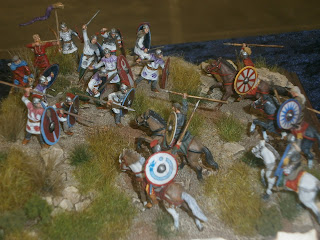 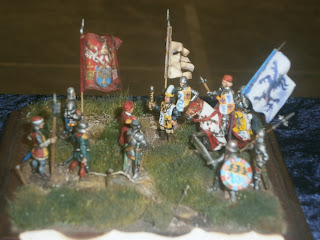 These Prussians here are for sell from Fredericus Rex. Great figures sculpteda after Röchling's painting "Eilmarsch nach Küstrin" I like the figures very much but the price is too high in my eyes. On the other hand for SYW enthusiast surely interesting 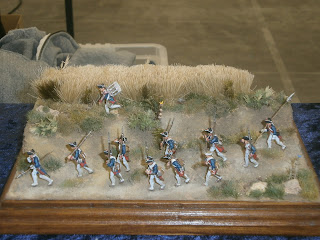 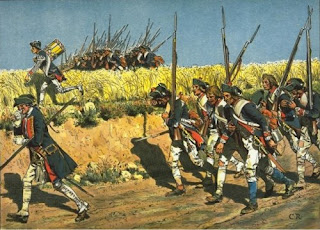 
These Swiss here I thought interesting too. The 16th century is still not really covered in figures, but a diorama of Pavia 1525 would be a very colourful thing in my eyes. I have seen on in flat in Kulmbach castle. Very inspiring:-)) 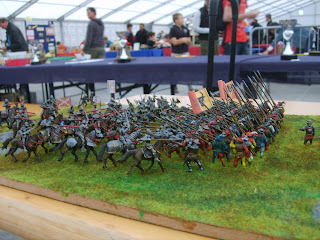 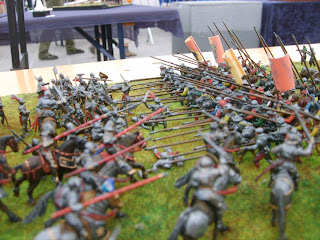 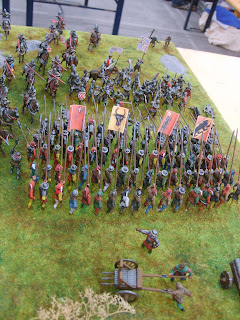