Following the Russo-Turkish War of 1877–78, the Congress of Berlin was organized by the Great Powers. By article 25 of the resulting Treaty of Berlin (13 July 1878), Bosnia and Herzegovina remained under the sovereignty of the Ottoman Empire,[1] but the Austro-Hungarian Empire was granted the authority to occupy the vilayet (province) of Bosnia and Herzegovina indefinitely, taking on its military defence and civil administration.

If you want to read the full text, check here for the English version. The German text is here.

I want again show one of the small dioramas in the Kaiserjägermuseum at Innsbruck. The diorama was created from the painting of the clash at Stolac in 1878.

An interesting subject for small dioramas or skirmish wargames I think. 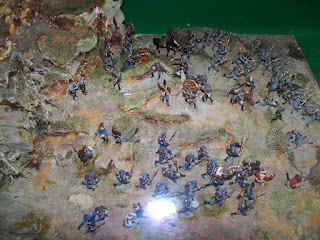 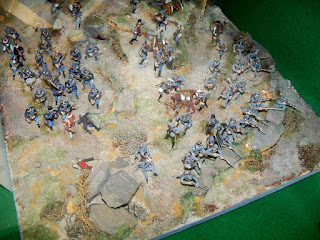 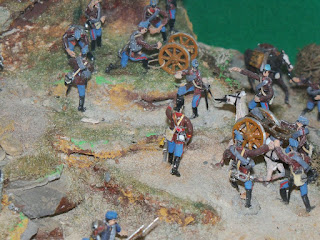 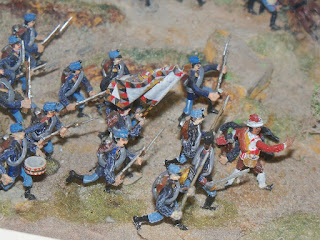 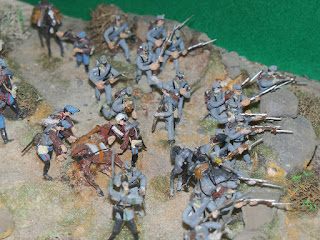 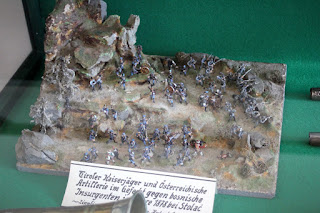 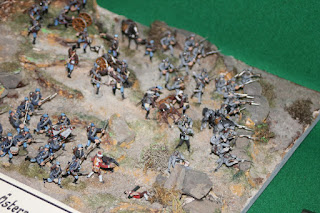 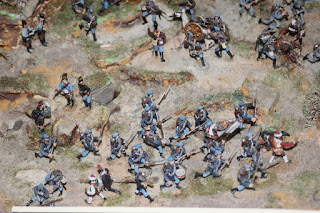 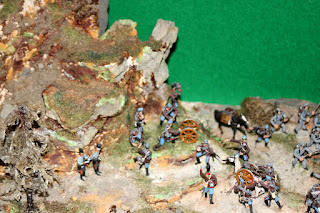