Another news from the Phyrus project

Well, just three weeks to the DUZI as I said. And then it will be on show - the battle of Asculum, Pyrrhus fighting the Romans. So far we have 11.502 figures painted (after the list I have carefully organised).

In two weeks we will have a meeting to glue the figures on the plates, organising the units and create some vignettes. Stephan Berry who supports the project sent me this photos of some conversions he started several month ago. I just wanted to show them here before you see them done in the diorama. 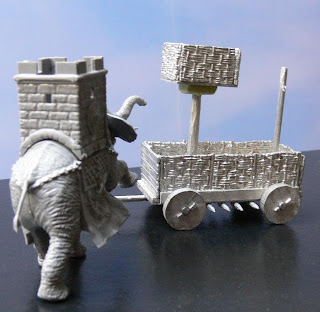 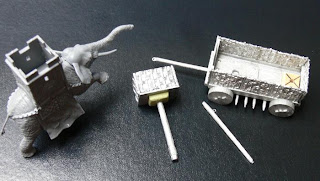 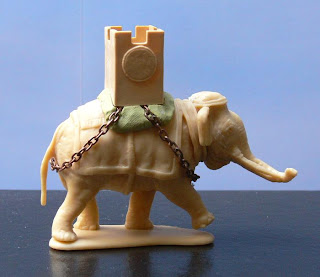 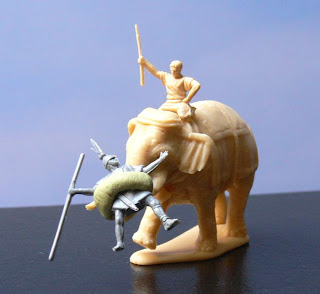 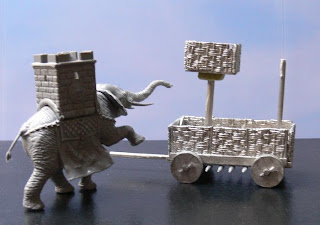 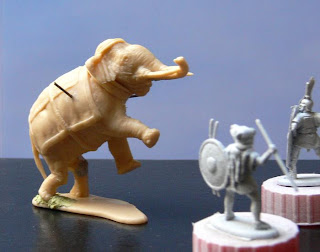 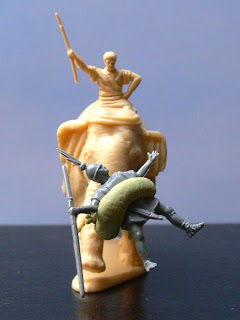 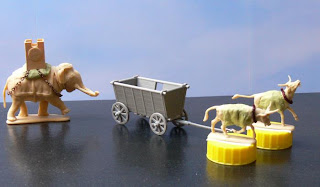 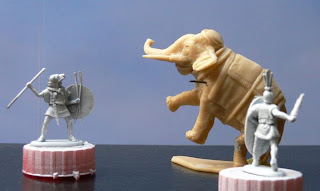