Puh with all the photos I found I feel I am running mad:-) I showed two dioramas of other collectors from the Peninsular war already in the last weeks. Here is my own very old try from 10 years ago. In this times I had just a small appartment of 30 meters in square and my only chance to put figures on show was a small plate, 1x2 meters. There I put on display my little battles. You know in the meantime I have changed my habits:-))))

Here Albuera with some conversions I made. 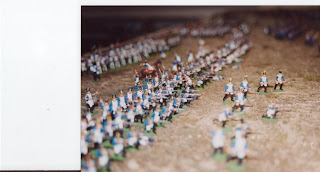 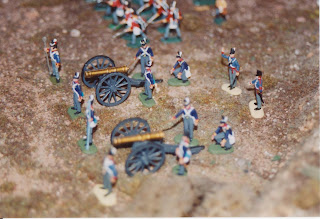 Guardias Wallonas - I think I have to enlarge the unit. 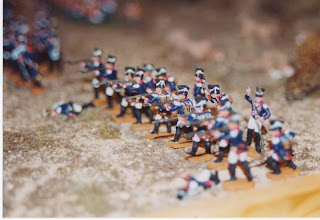 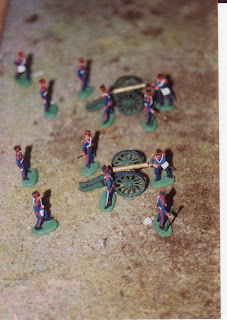 Regiment Irlanda. In fear I have painted them too dark-blue 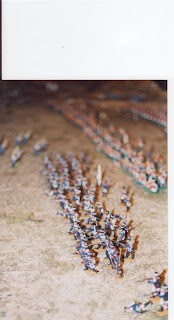 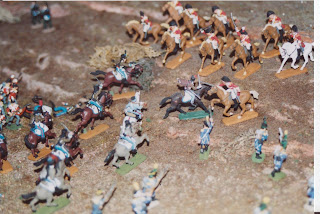 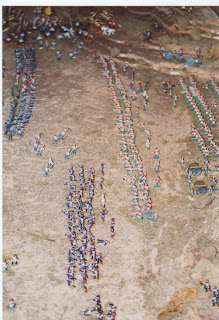 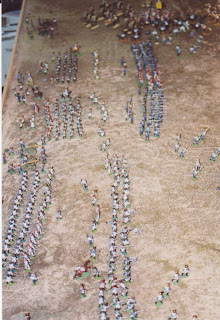 And the 21st Portuguese. 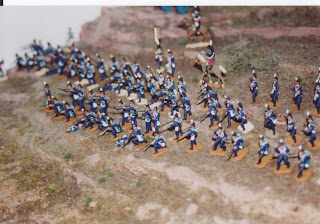 This is one of my favourite battles, if this word is allowed when talking about blood, tears and death. It is very colourful and this time it was a draw. I know Ian Fletcher would see it different, but well - he is British. In the Spanish books I have about the battle there is a chapter "Le desastre Brittanico" wich describes the British counter-attack better than the British texts in my eyes. And this time the Spanish get the credit they deserve in this war.

Here are two more photos from a diorama in the Royal Fusilier museum in London. Not 1/72 but very good made 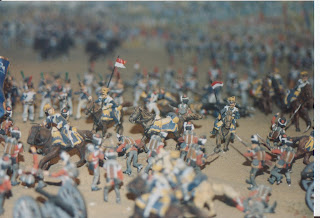 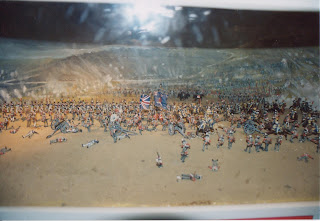