There is always need for some casualties

When we build our dioramas we always had the problem that we had not enough casualties. A battlefield without dead and wounded is not the reality of war. And I always want to show the hard truth of history.

In the old days we had the usual casualty figure in the old Airfix set and even Esci had some interesting figures. As for modern manufactors these poses are rare. Ok, the exception was the Imex Korean war range with around 12-15 dead Chinese and North Koreans and no US or South Koreans:-))

A manufactor who concentrated on casualties over the last years is Ykreol. You get sets of 8 dead figures for 7 Euro which is a little bit too hard.

Painted they look not too bad. See what I got here from Thomas Mischak. These guys are no on his great Waterloo diorama. 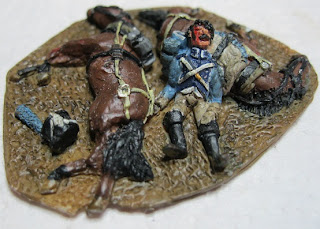 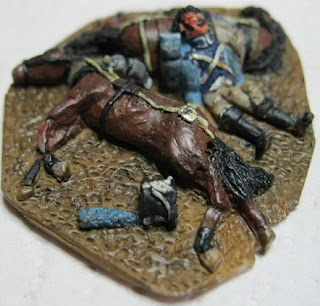 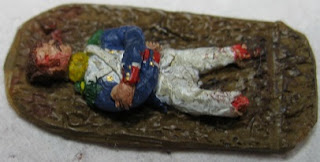