Now it is out. For the next year we (Schmitty, Alfred, Roland, Michael and me) are working on a diorama for the battle of Rocroi 1643.

This was a battle fought between the French and Spanish on the (today) French-Belgian border. Maybe you know the battle already from the movie Alatriste?

What we want to show is the attack of the French cavalry around the Spanish flank and the last stand of the Spanish tercio which was covering the retreat. Should look like this 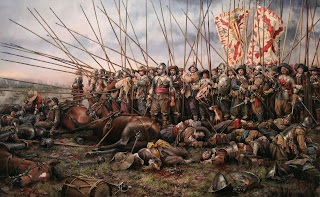 In the past Alfred and Roland Umhey made exhibitions in the local museum of Rocroi itself. See here some photos of dioramas and other stuff from the museum as inspiration 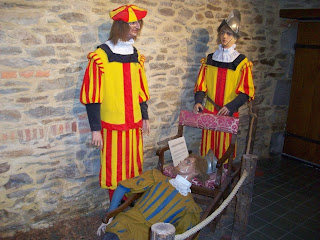 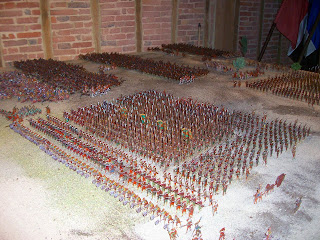 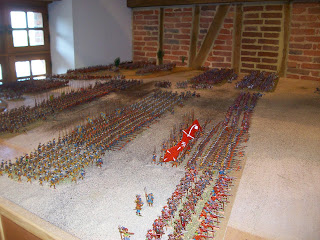 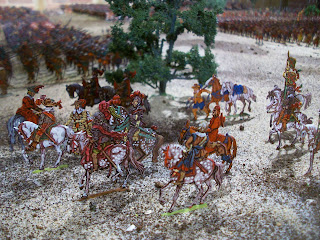 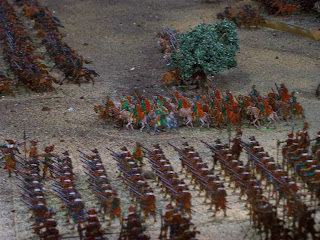 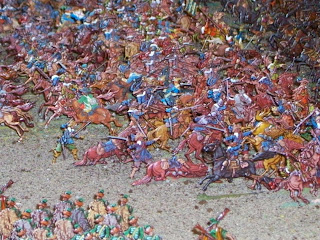 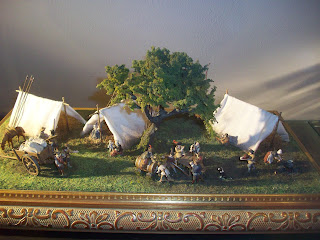 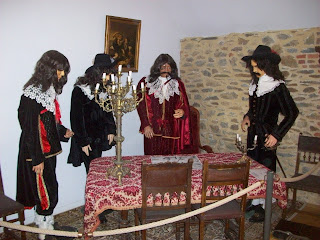 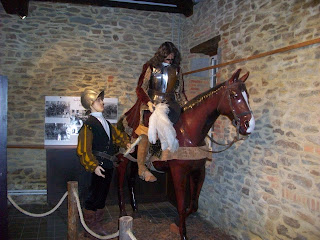 Well, this is just the first post for the battle and the upcomming project. I fear over the next year up to September you will have to bear to see much more stuff about the 30YW here:-)))
Eingestellt von Uwe um 11:28