After all these dioramas I think it is time to show the next set which will come into the Hagen-shop soon. The first of a series on the Spanish army in the first years of the Peninsular war. With HAT's upcomming range of Spaniards I think we have a good selection of poses when this is all done.

In the past several manufactors made Spanish troops for 1808 upwards, but sadly most of them are gone and are not available anymore:

NapoleoN had a range of Spanish line and light infantry, cavalry and artillery
Falcata had these great boxes of up to 30 different figures
Kennington/SHQ had Spanish line infantry - and these are still available.

So in addition to this here our first set: 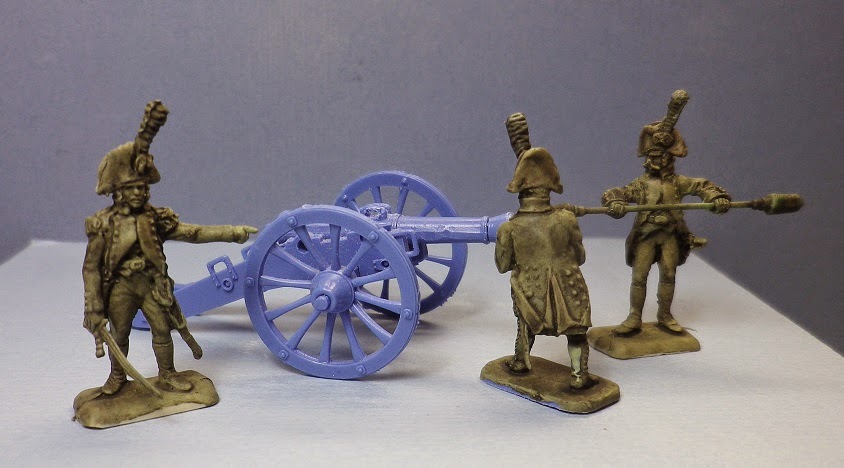 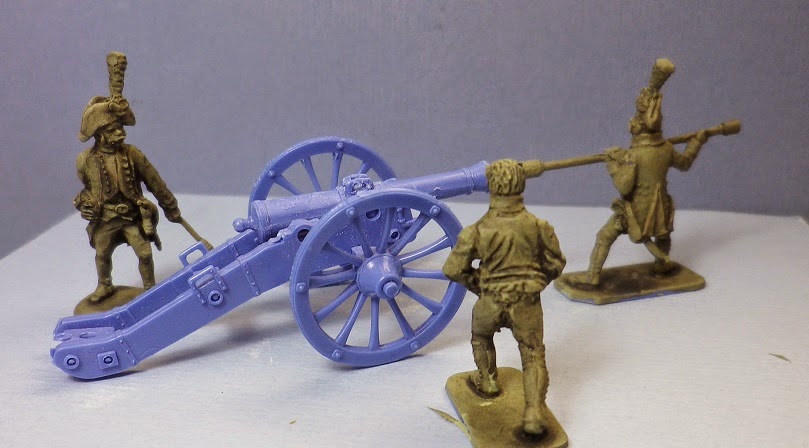 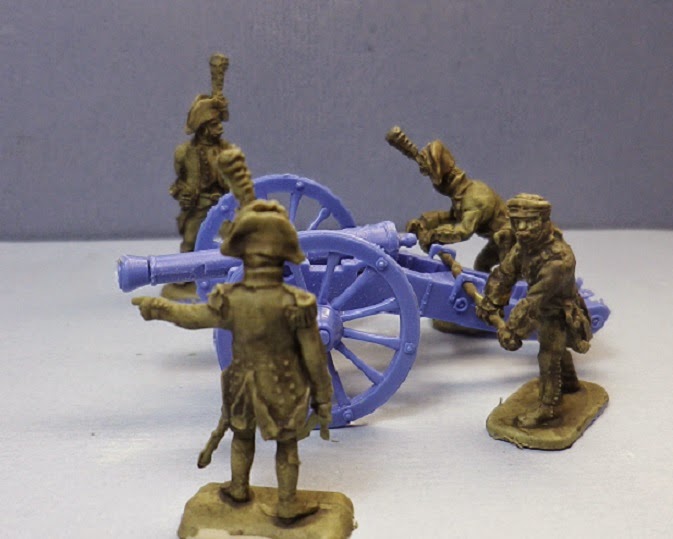 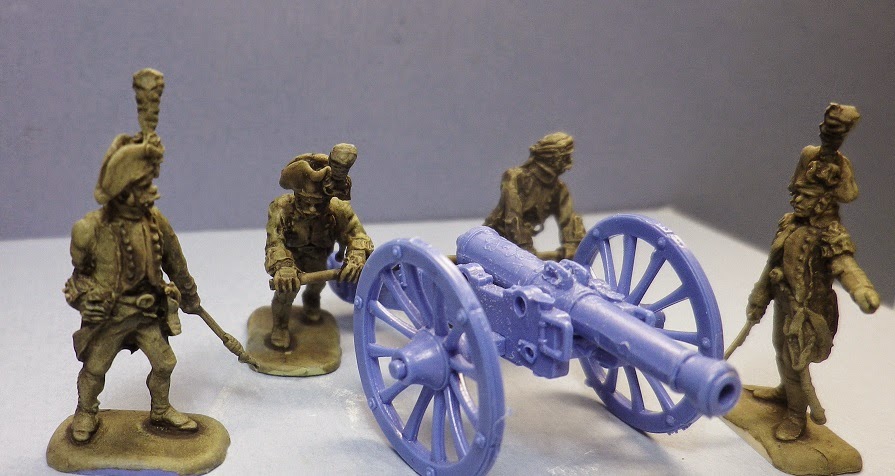 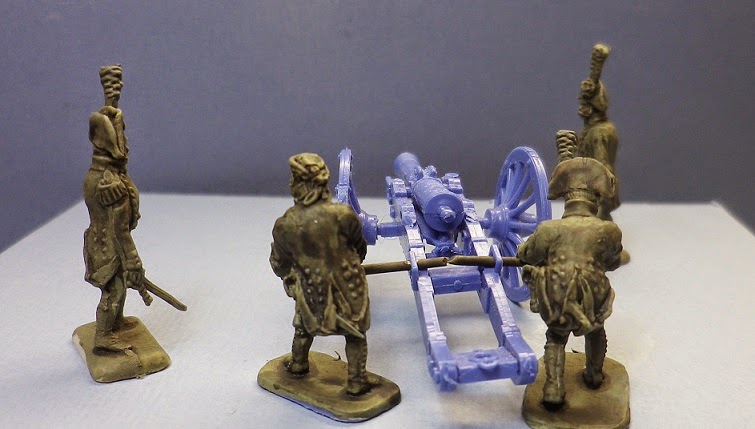 And don't forget, Emhar promised to bring their Spanish infantry on the market too:-)