You know I am always of the more obscure subjects in history. While we have a lot of figures covering the Napoleonic wars most manufactors oversaw so far the Ottoman Empire.

Here a list of all the war the Ottoman Empire fought in the Napoleonic period:

So I decided I want to have a complete Ottoman/Turkish army for my collection. I asked my friend Ingo to sculpt me this army and gave him an order for over 60 different figures to make. The first third of this order is already done.


So far just two manufactors I know took on the subject. In the late 60ies Minifigs produces three different figures in their S-Range. While the regular infantry of the early 1800 (the Nizams) are ok, the Arabs and Syrians have just a fancy uniform. See here a photo of this figures which I took from the side of ghe Lone S-Ranger.

If these figures are interesting from you my friend John Cunningham can provide you with them.

The other manufactor who took on the subject is Newline designs

But I am sorry to say Sean that most of the figures are historically not correct. See here some samples. Still very useful figures in the range, but the Jannisarries went into my Turkish army of the 16th century 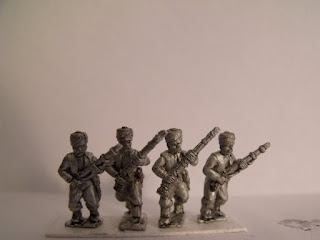 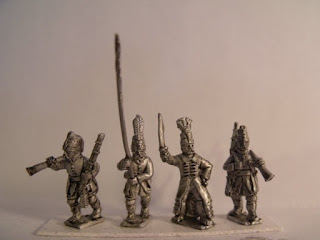 Also Tom Winterkamp once produced a set of Anatolian Spahis, but sadly I haven't got any of them for my collection. But I heard they were produced.

You can find Tom's own blog here

And here now what I have in mind for an Ottoman army. All in all  11 different sets of figures. Infantry 7-8 poses, cavalry set 2-3 figures.

I show you just the sets the masters are already done in this post. 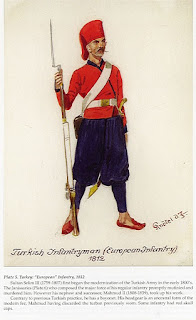 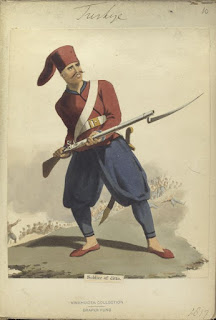 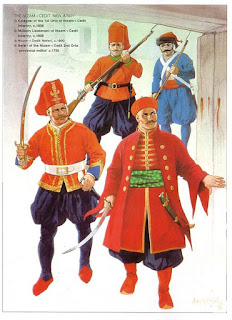 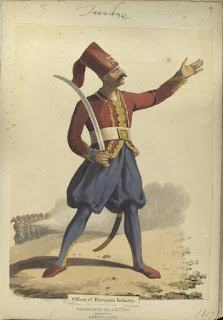 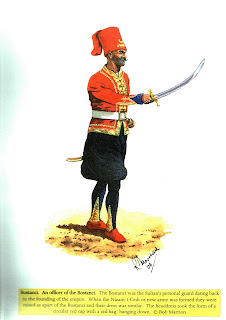 And the masters from Ingo 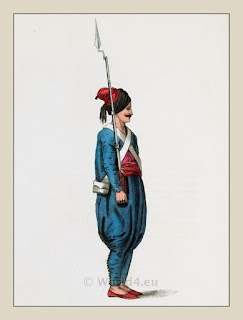 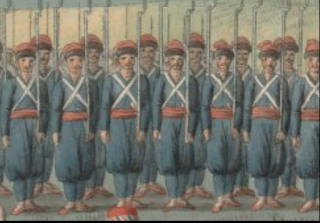 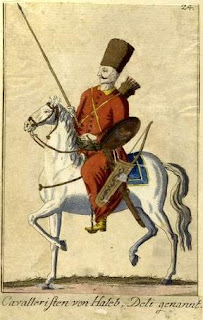 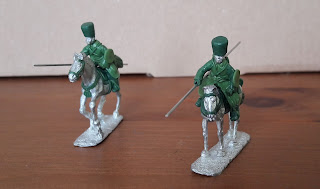 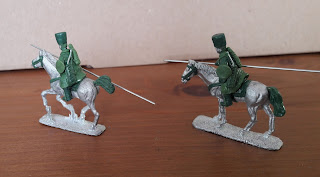 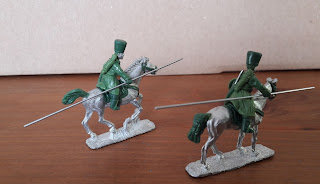 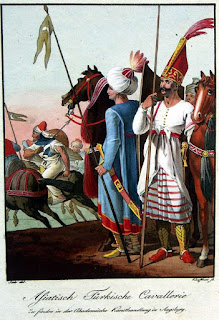 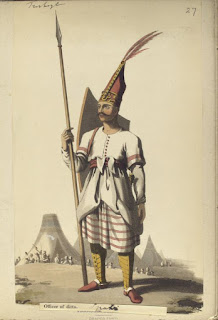 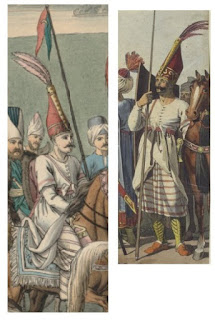 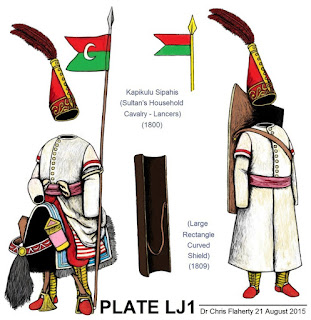 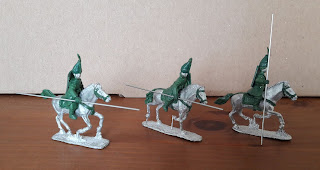 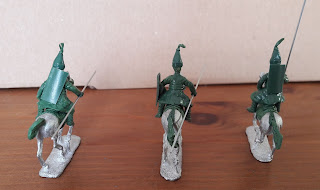 I lost the photo of the masters, so here just the uniformplates. 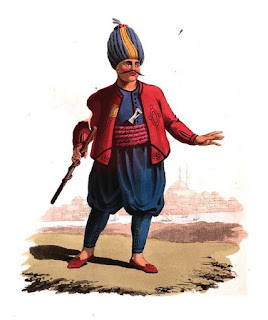 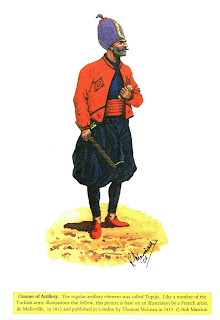 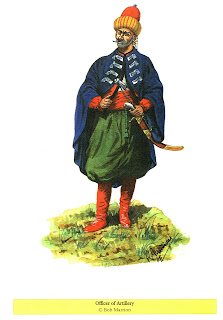 The other sets to complete the range will be

In the end enough for a colorful Napoleonic army and after Wellington in India another of my dreams comming true. 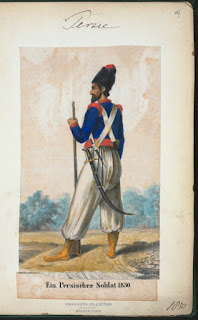 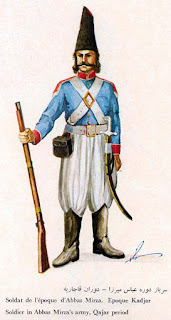 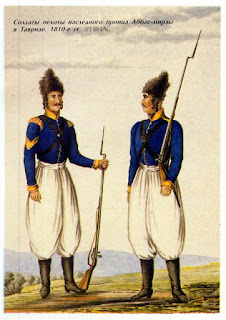 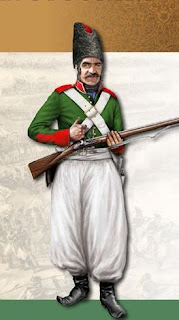 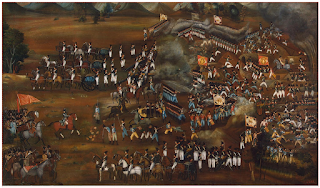