At the moment I am trying to paint this unit which is really a challenge (as Hussar uniforms usually are). When we made the figures the question was which of the many uniforms we will make. We decided on the first campaign dress in the light blue hussar uniform.

The stable jacket would be the most usual in later campaigns I think, but this is not really fancy. And the red one is more a parade dress.

Now the next question is how to put them in action. One thing could be a campaign against Mameluks. Here the Strelets set would be great enemies in my mind.

But as I am as usual going for the big things a diorama for the battle of Alexandria came into my mind. I see my friends already shaking their heads because of my ideas:-)

And it is the old story of British vs French.

Newline Designs offers a range of French and Turks for this conflict, but so far Sean hasn't made the British


His Kleber ordonance figures are nice, but as they are true 20mm I have to put them on bigger stands so that they would fit with 1/72. 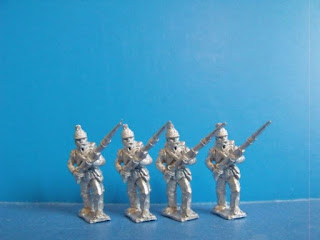 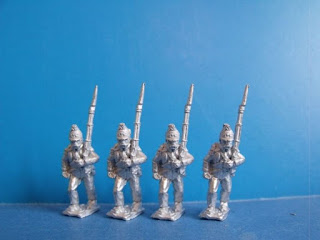 I already started to painted some of this French and in between I will go for our Dromedar guys.
Having two weeks time now as I am the holidays at the moment I hope to complete them soon.

And here just for fun the photos of the Dromedaries Andy sent for the shop. 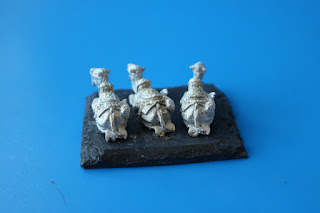 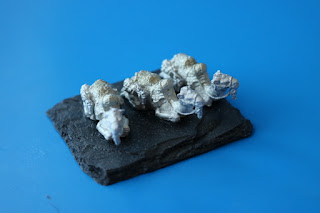 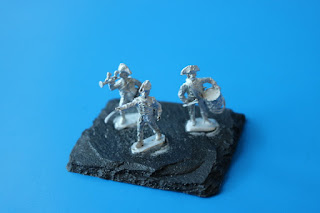 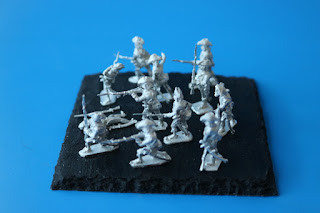 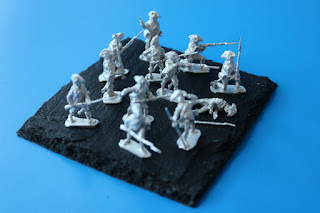 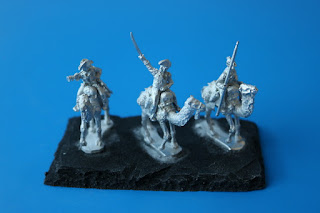 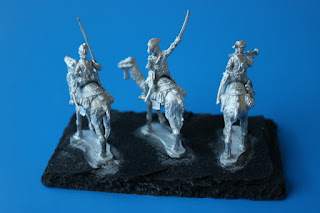 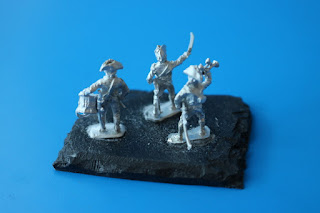 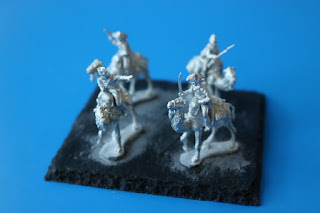 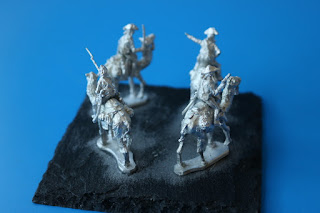 When I've painted them I will show them here.

And there will be some more news for this period:-)
Eingestellt von Uwe um 00:23