Sometimes when I get new photos from Leo or Thomas I think "Why again these guys"...

On the other hand I admire Thomas for his zeal to cover the whole Ming army of the late 16th century.

This time we have Ming Imperial Guard infantry. These were campaign troops fighting the Japanese in Korea, while the other Guards I showed before are the Emperors own, guarding the palace or joining the Emperor when he himself was on campaign.

So let's call these guys here the Young Guard:-) 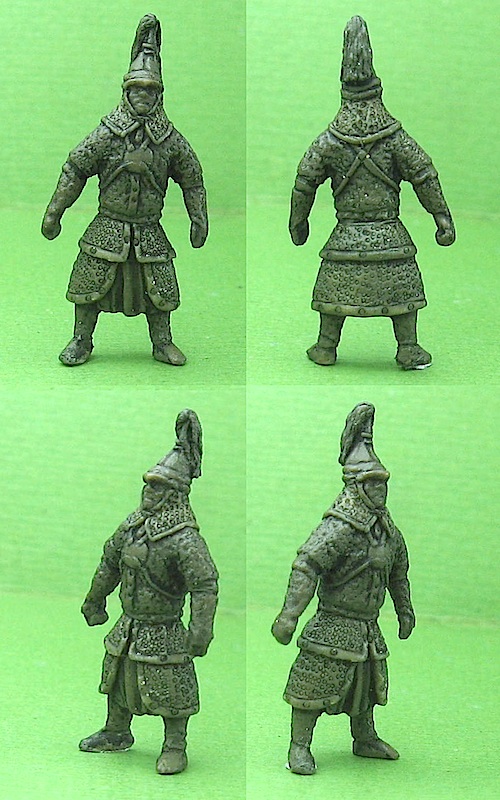 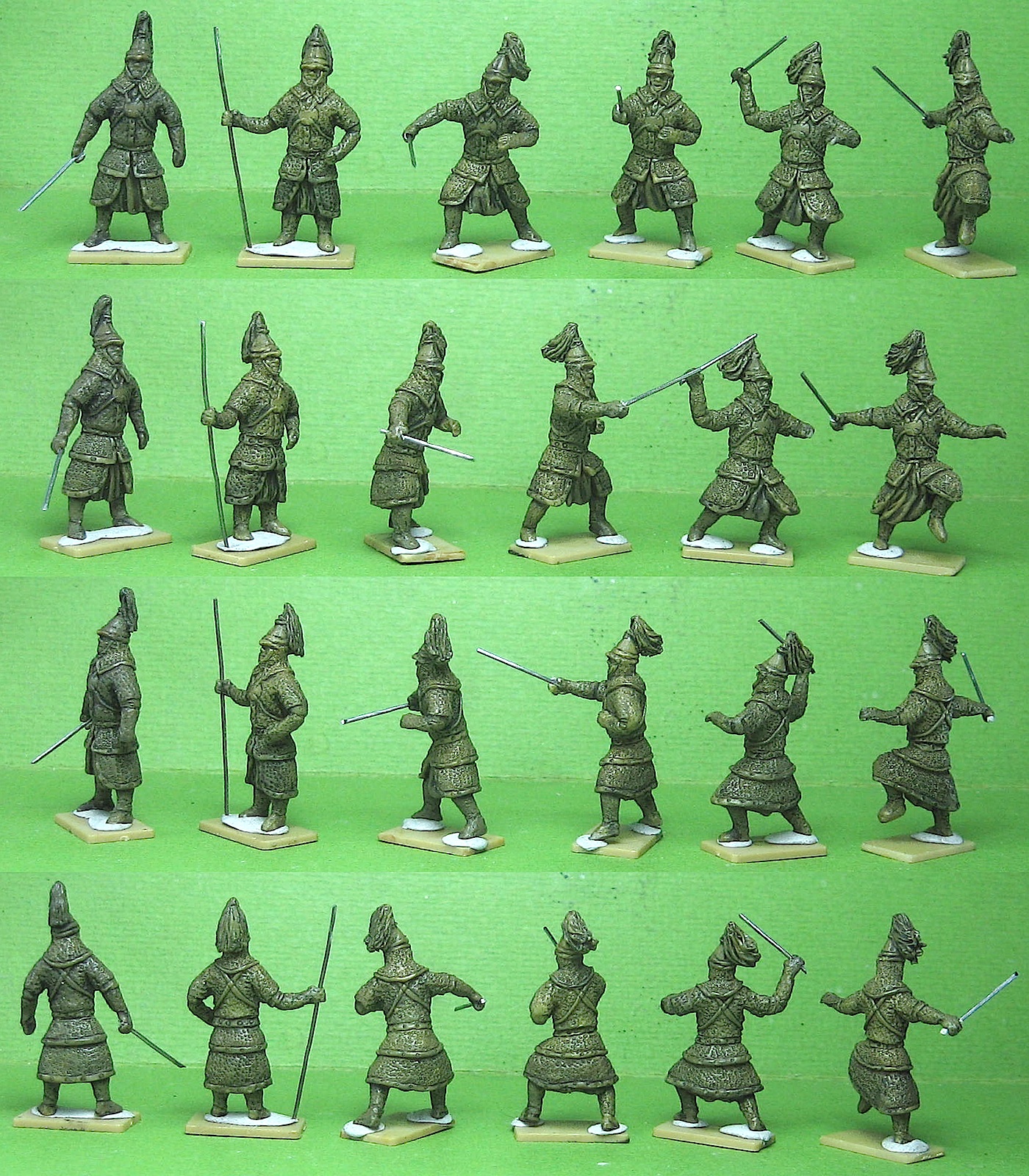 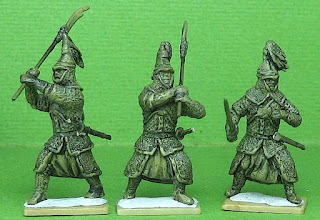 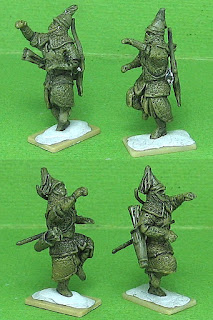 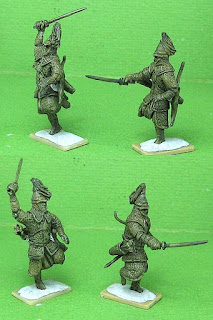 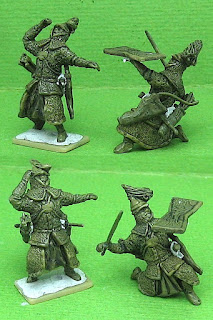 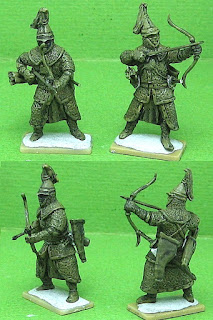 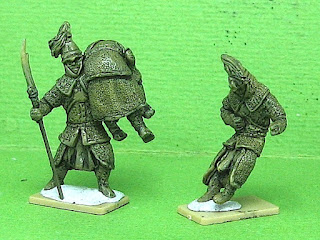 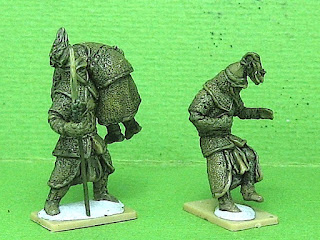 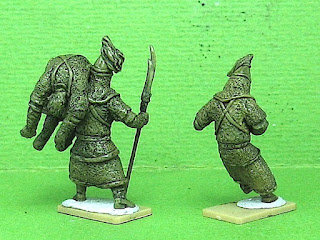 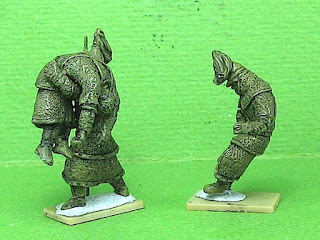 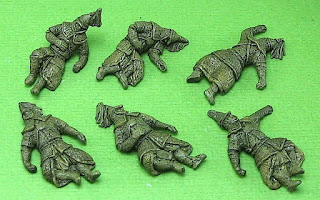 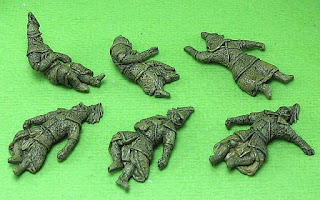 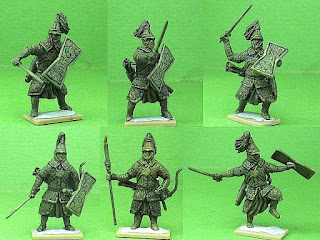 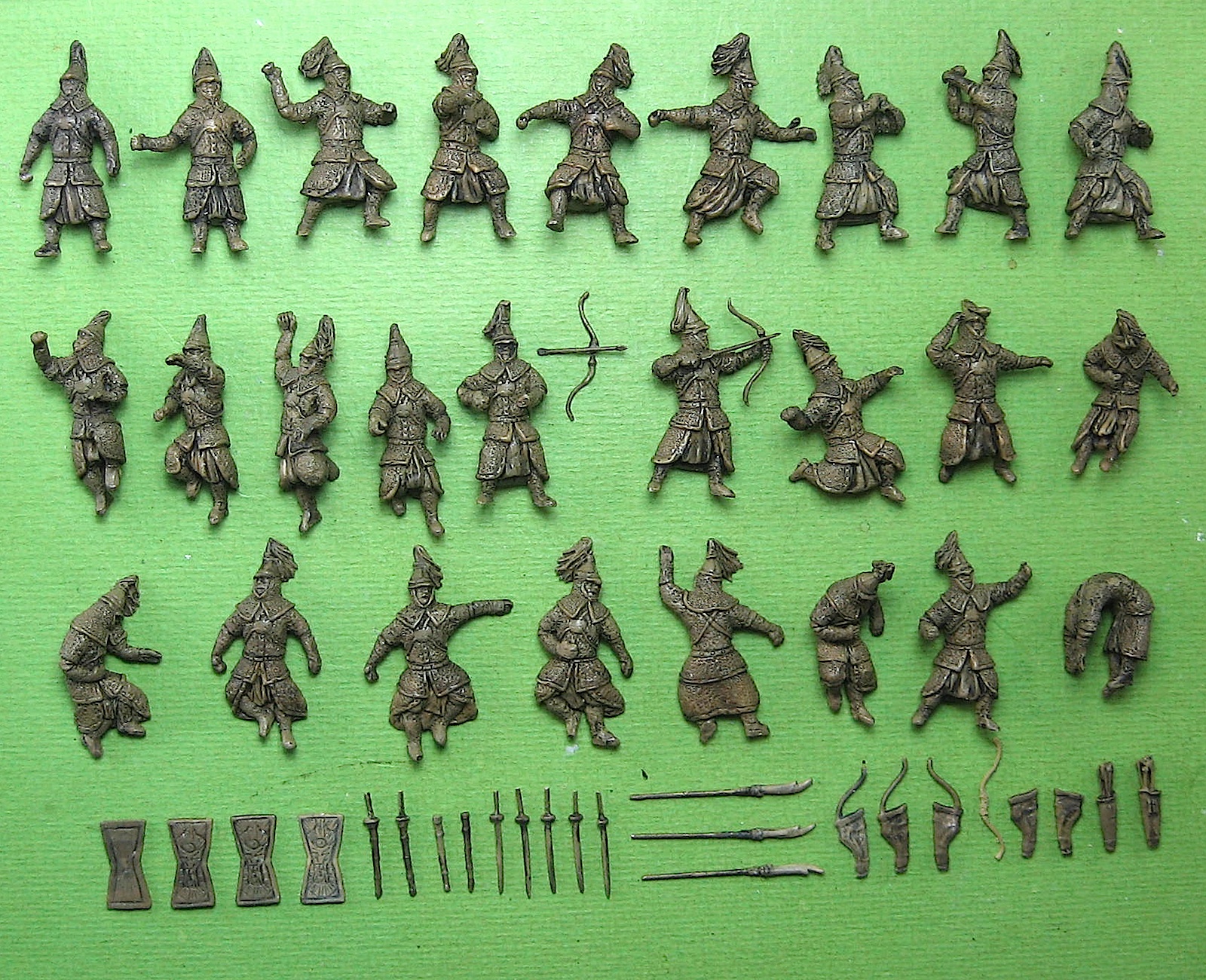