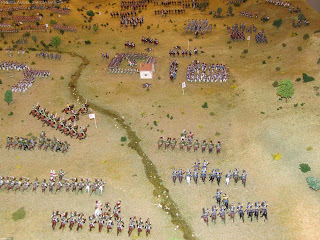 While searching photos for a new posting I found this selection of photos from Miguel Angel Carcia which I loaded down sometime in 2009, don't remember from where. While I found some uniform-mistakes in the paintings, I very much like the conversion ideas he gives. Hopefully HAT will come forward with their early Peninsular war stuff like Spaniards and early British cavalry. 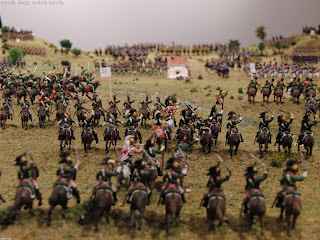 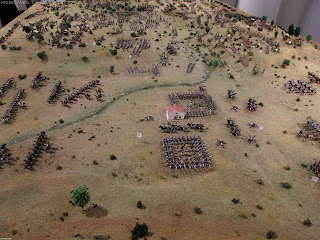 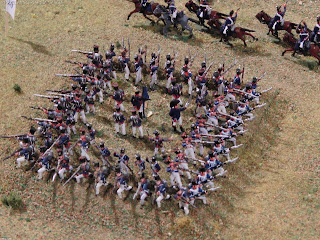 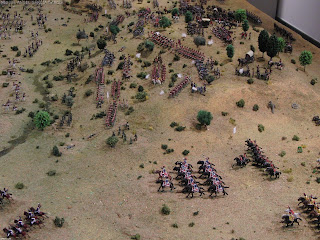 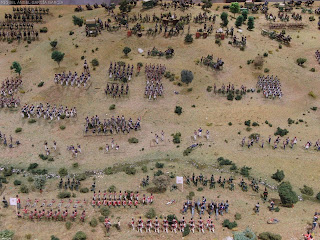 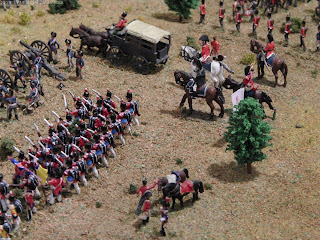 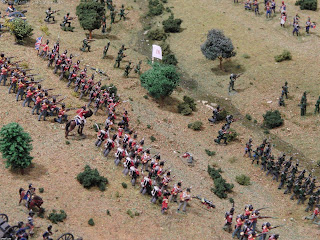 In the past I used the Esci 1806 Prussians as Spaniards too. In the meantime several manufactors starting producing them like New line design, Kennington, NapoleoN and there was another manufactor I forgot the name. Beside this I still hope for Emhars Spaniards of which I have seen a master at the Nürnberg toy fair years ago 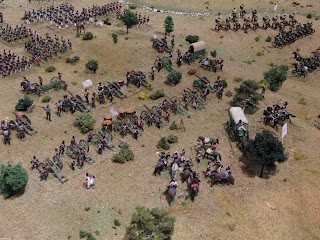 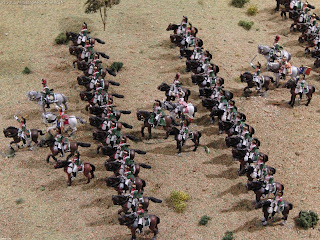 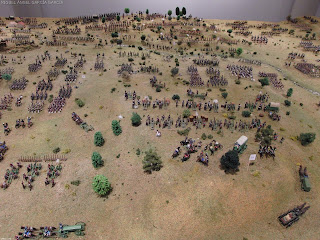 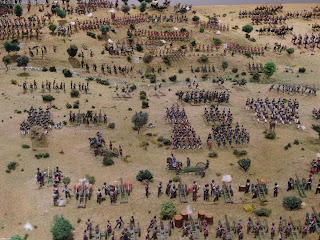