Guys, I told you about the system of Hagen-Miniatures.

A lot of people brought their stuff into the shop, for example the old Italwars range from Italy,
the long missed Wodensfeld-range, several figures from different collectors who got their own label within the shop and now brought their figures into it.

And not to forget our own ranges of Imperial and Fritz-Figures. For the fans of 1870, Imperial has Prussian infantry and a French mitrailleuse, while Fritz has the Bavarians (which I still have to put into the shop) as well as the ex-HAT figures for the French infantry

The shop is still at www.hagen-miniatures.de . It would be great to get some orders to have the profit which we need for running the shop:-)))

See here some samples of what we got new from hobbyfriends: 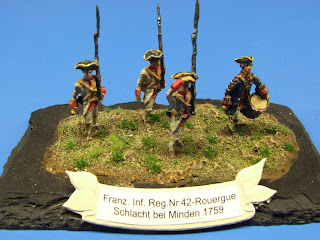 Here some Jewish priests and Tempelguards 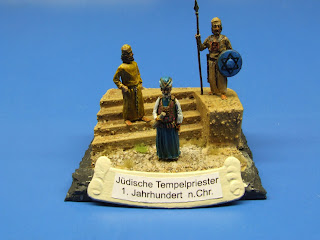 And the first Schutztruppe figures made by Massimo are available from Fritz-Figures. The next 10 masters are here and will go their way to the caster tomorrow. 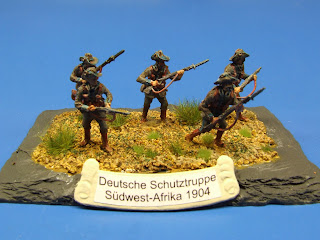