a diorama for the French revolution is a dream I had for a long time. Colourful units, lots of possibilities. Now I brought a few guys together who would support me to make this range.
The idea is everybody who sponsers figures for this range (price is 28 Euro for a master, including mould-making) will get the chance to buy the whole range for 30 cent each figure.

In the meantime I got the money (including my own) for around 30 masters. So we will bring the equivalent of 3 different sets of 10 figures each every three month.  The idea is to have 10 French, 10 Austrian and 10 "Exotics" with each output.

Next series will be

And so on, depends on how many figures we can sell to make the profit for new masters.

Here the first photos of Austrians. To this more "action-poses" Firing line, sculpted after a Keith-Rocco-painting there will be 4-5 more regular poses. 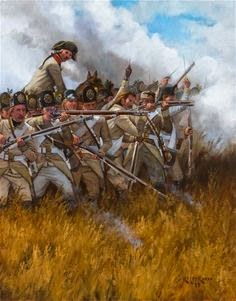 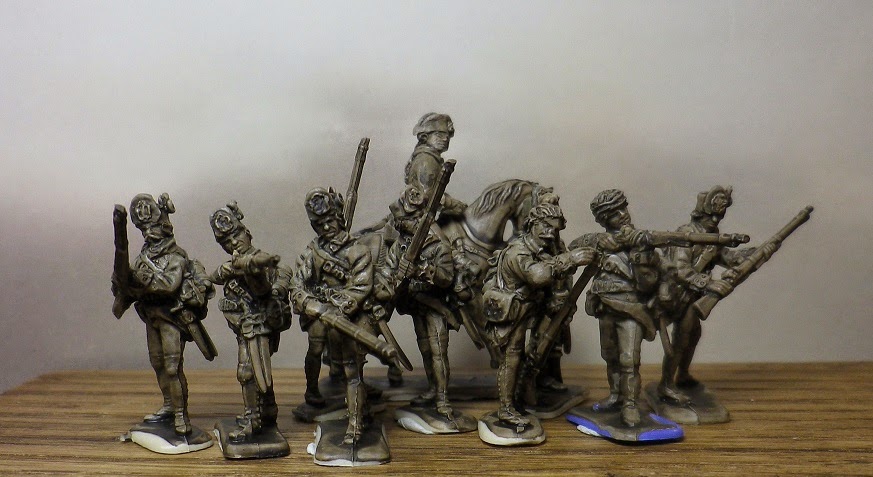 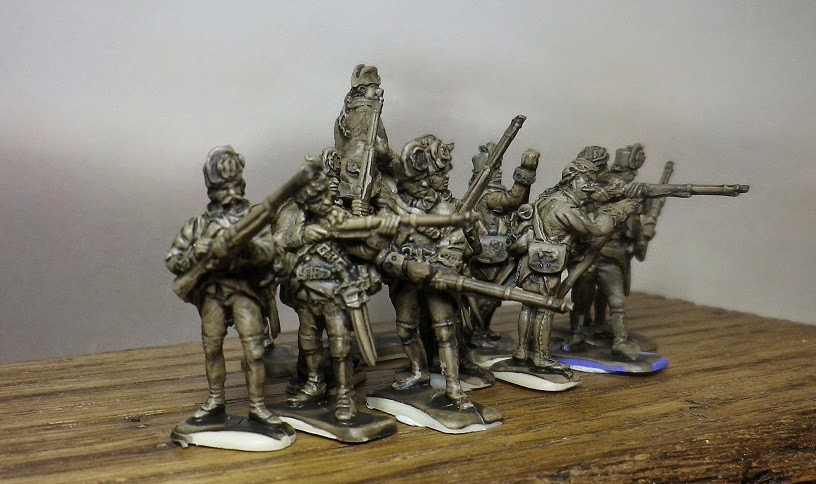 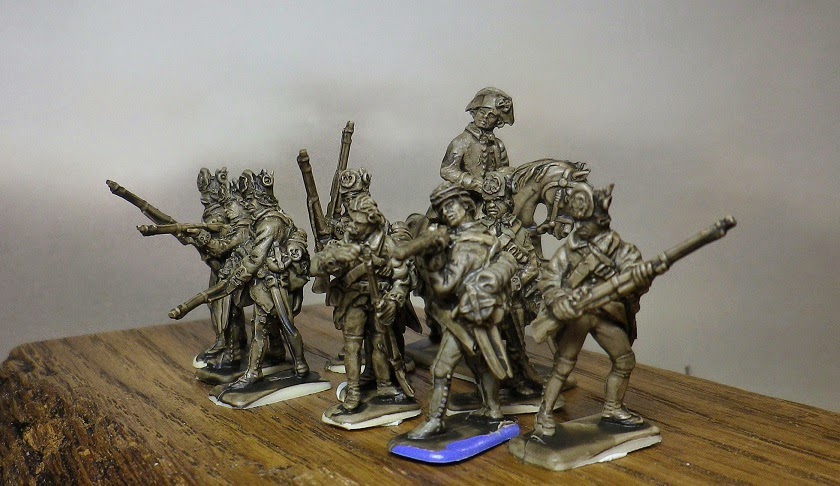 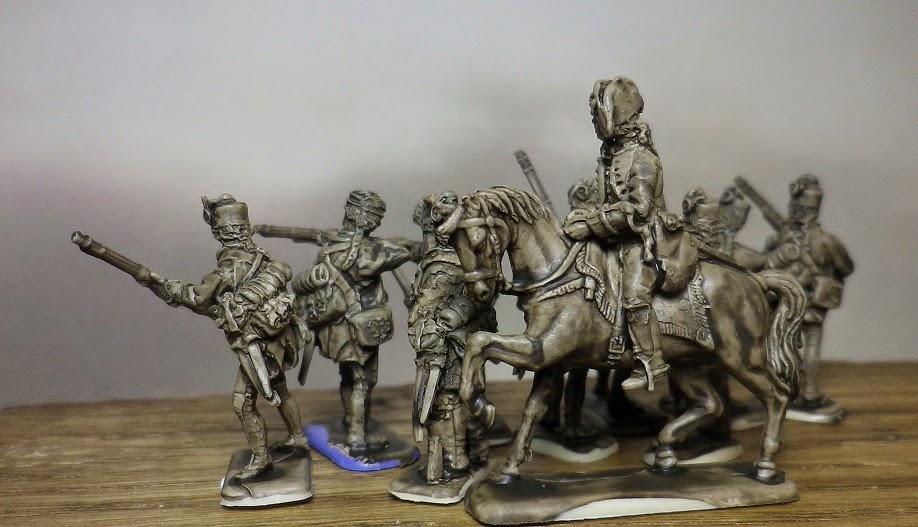 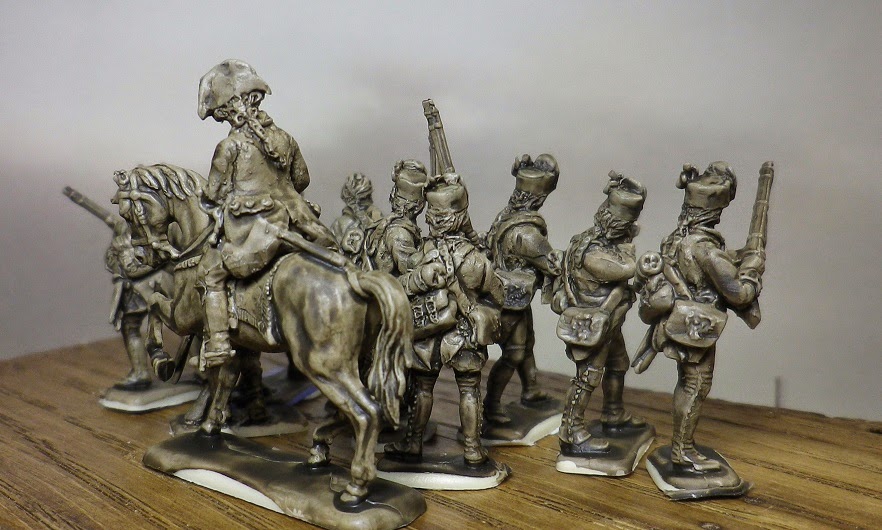 So everybody who wants to join us in our group simply send me a mail. Maybe some of you already made conversion or sculpted some figures for this subject, maybe we could cast them too. The more figures we get, the faster the range can grow.