Last weekend we had a model show (fair) in Fürstenfeldbruck near Munich. The only fair which is within a one hours drive from my home...

I visited it with my son and he had a lot of fun too. A local Lego club showed some impressive buildings, Bundeswehr vehicles from the 60ies outside, around 30 Star wars reenactors and a lot of models, from working steam-engines to the usual models in all scales.

And for him the most important thing, an elderly collector asked him if he started modelling (he is nine years old) and his answer was "I tried my first few". So the nice fellow gave him as a gift a box for an 1:48 airplane with the words "I am glad to see that young boys are still interested in modelling - I want to support this".

So here now some impressions of this fair 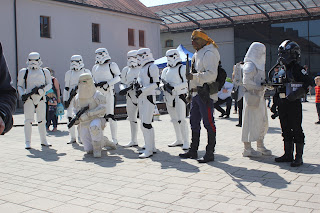 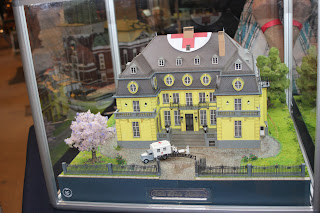 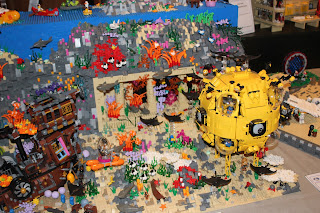 Lego Steampunk - never seen such a thing before 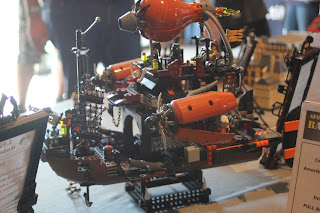 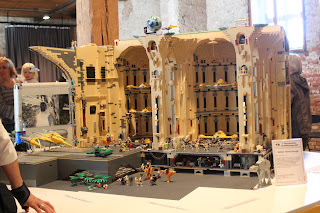 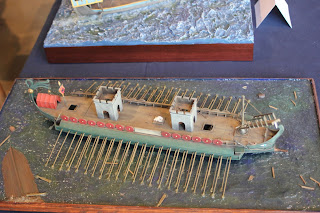 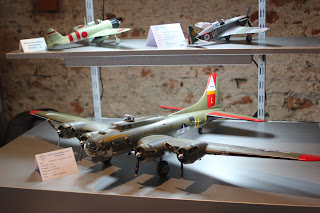 Bundeswehr in Afghanistan - still teasing me 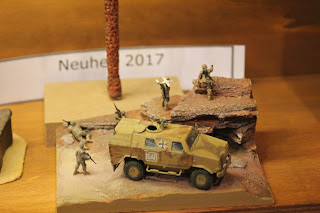 This is a Bolivian Ju 52 in the Chacco war 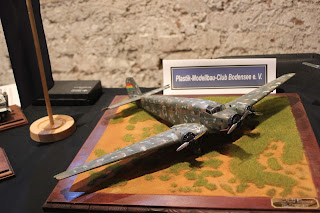 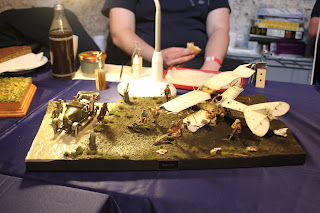 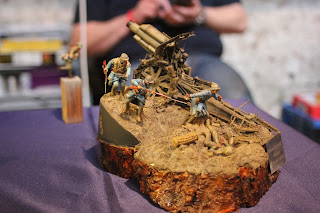 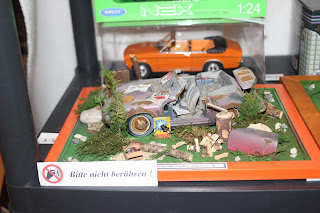 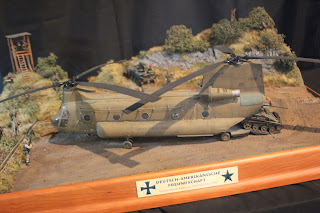 I am wondering why we lost the war with such engines:-) 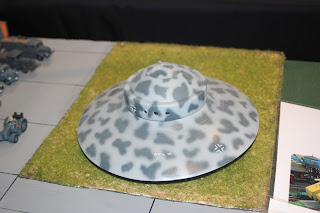 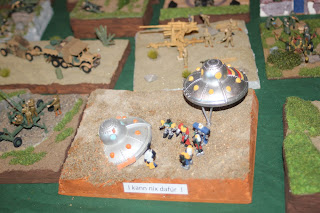 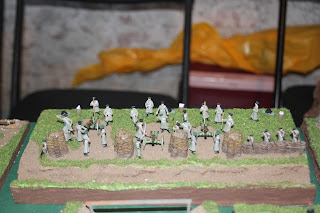 One of my favorites! 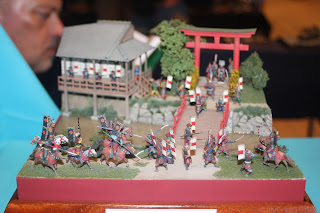 These guys dioramas told a story each. All in 1/72 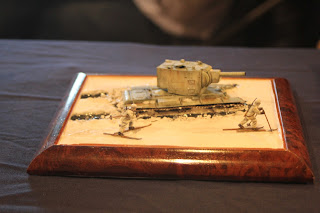 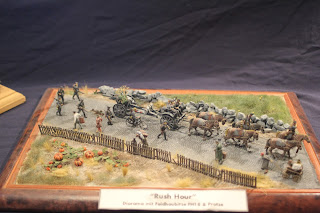 WW1 vehicles. I didn't know that so many different ones are available in 1/72 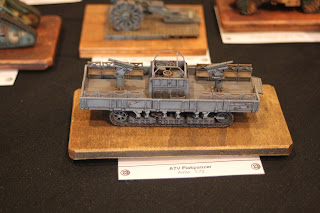 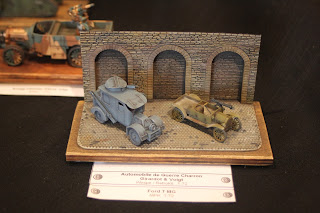 And again the Bundeswehr. I need to buy some Dingo's.... 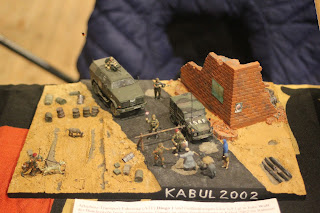 With the missing light in this corner of the building his starschips looked impressing with the lights. 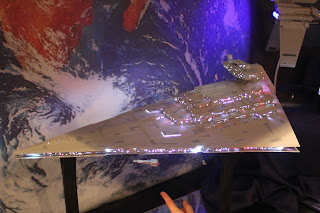 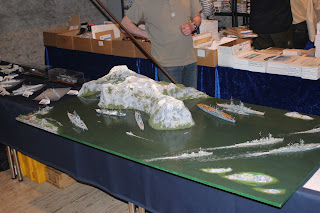