Some works from other sculptors, what will come and what not

Sometimes I get photos from sculptors who ask to bring the figures into our shop or offer to sculpt for collectors.

One of the latter is Darek from Poland whose speciality is republican Rome. See here some of his works in extra big photos to see the details. If anybody is interested in letting him making figures (usually less then 20 Euros), send me a mail and I can arrange the contact. 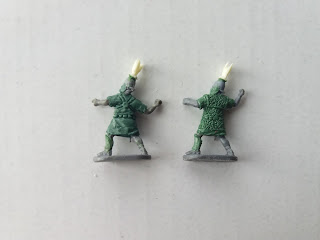 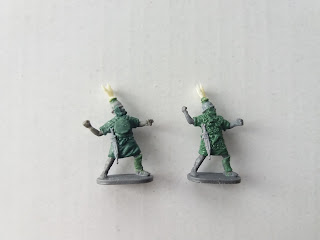 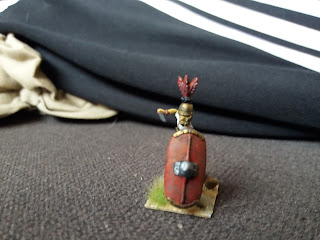 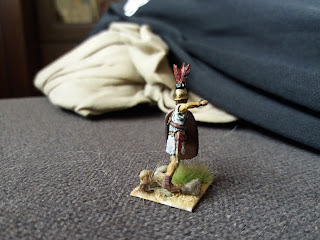 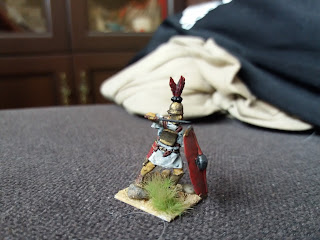 Another great sculptor is a hobbyfriend from France. Getting old, at the moment his name doesn't come into my mind:-(  The problem for us is he has no big production, even didn't wanted to bring the figures into our shop so that we can offer them to the public. In the past I got from him modern Syrian infantry (to fight the IS) and French Foreign legion 1942 (Bir Hacheim). Some weeks ago I got these photos from new masters, 1940 French infantry. Again great stuff in my eyes. 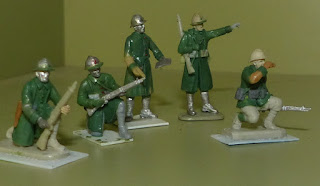 From Leo (Phersu) there will be new Ming Chinese Guard infantry - these will come in our shop for sure:-) 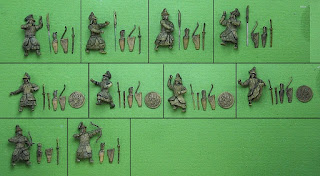 I found some unpainted 1809 Austrians, made by Uwe Ehmke for our Aspern diorama in 2009. As Alfred bought the rights for Uwe's complete 1/72 range, we are now able to reproduce his old figures. The marked figures are already on the way to Hagen to put them in a form. 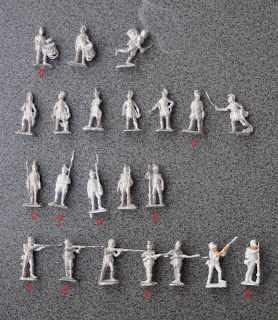 Finally some Turks Ingo sculpted for me. I wanted to have the guy on the left as the Jannisary on the right is wrong. But Ingo sculpted the wrong figure... 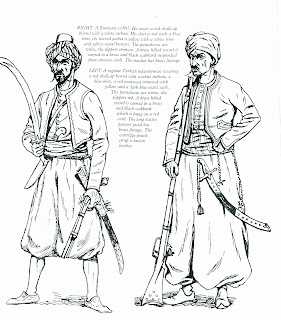 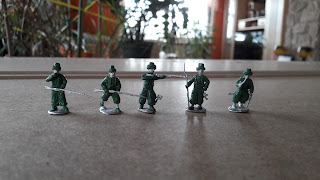 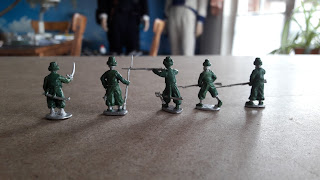 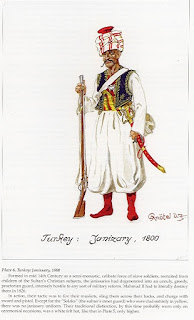 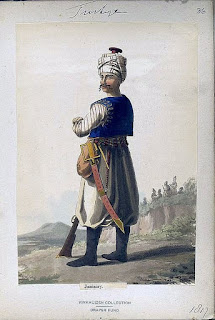