My friend Yvan who sculpted the German Landsquenets sent me some photos of his own 16th century collection.

A subject I never had in mind before the 1/72 marked was flowed over with new sets. 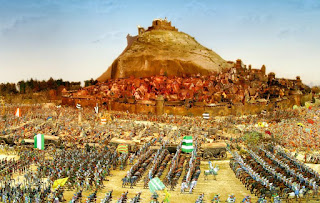 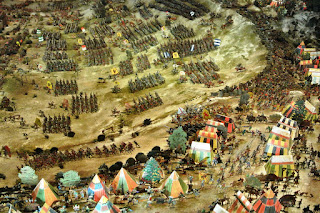 And here a few of Yvan's figures 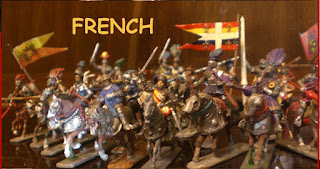 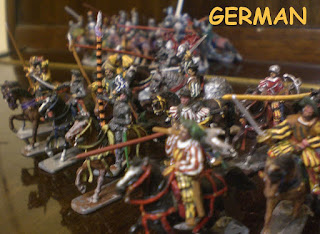 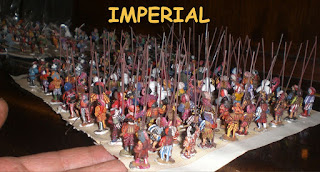 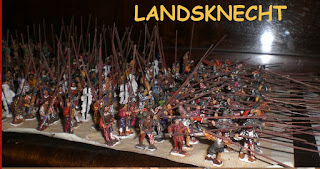 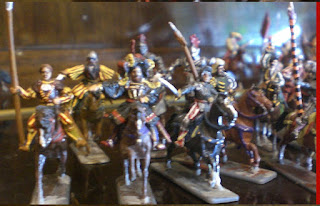 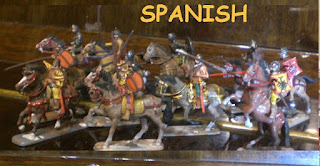 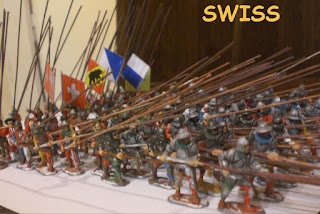 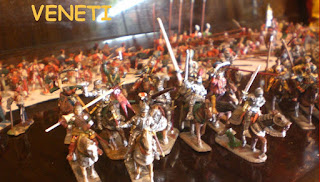