Going forward to increase my range of Wellingtons campaigns in India I added a Mysorean artillery to the range. Ingo sculpted the figures and the Schillings already put them in a mould.

The idea for this set came to me when I made a research on the battle of Cuddalore 1783 in which the British and Hanoverians attacked a position defended by the French and the Mysoreans. This battle will be my diorama project for 2014. The first one on which I can put a lot of my own Fritz figures on the plate:-))

See here the greens and the castings 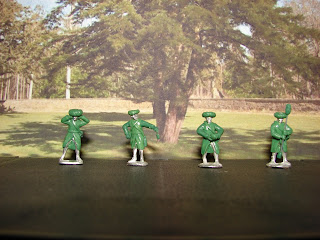 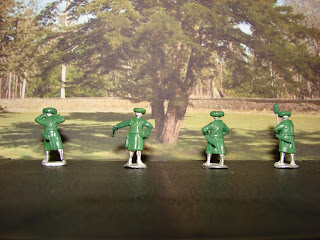 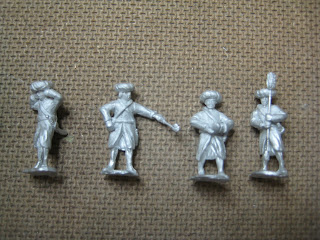 Labels: own production, Wellington in India