One of the closest battlefields to my home is the Napoleonic battle of Mount Isel in Tyrol.
In my eyes the Tyrolean uprising is an interesting subject in the Napoleonic period. A regular army (mostly Bavarians, but French and Italian troops) fighting an army of irregulars.

Not a guerilla war like in Spain and the southern part of Italy, but more pitched battles here.

While the Bavarians always overcame the Tyroleans in open ground like the battle of Wörgl, they always had difficulties when they faced them in mountain terrain.

Three battles were fought on the Berg Isel of which the Tyroleans won the first three. 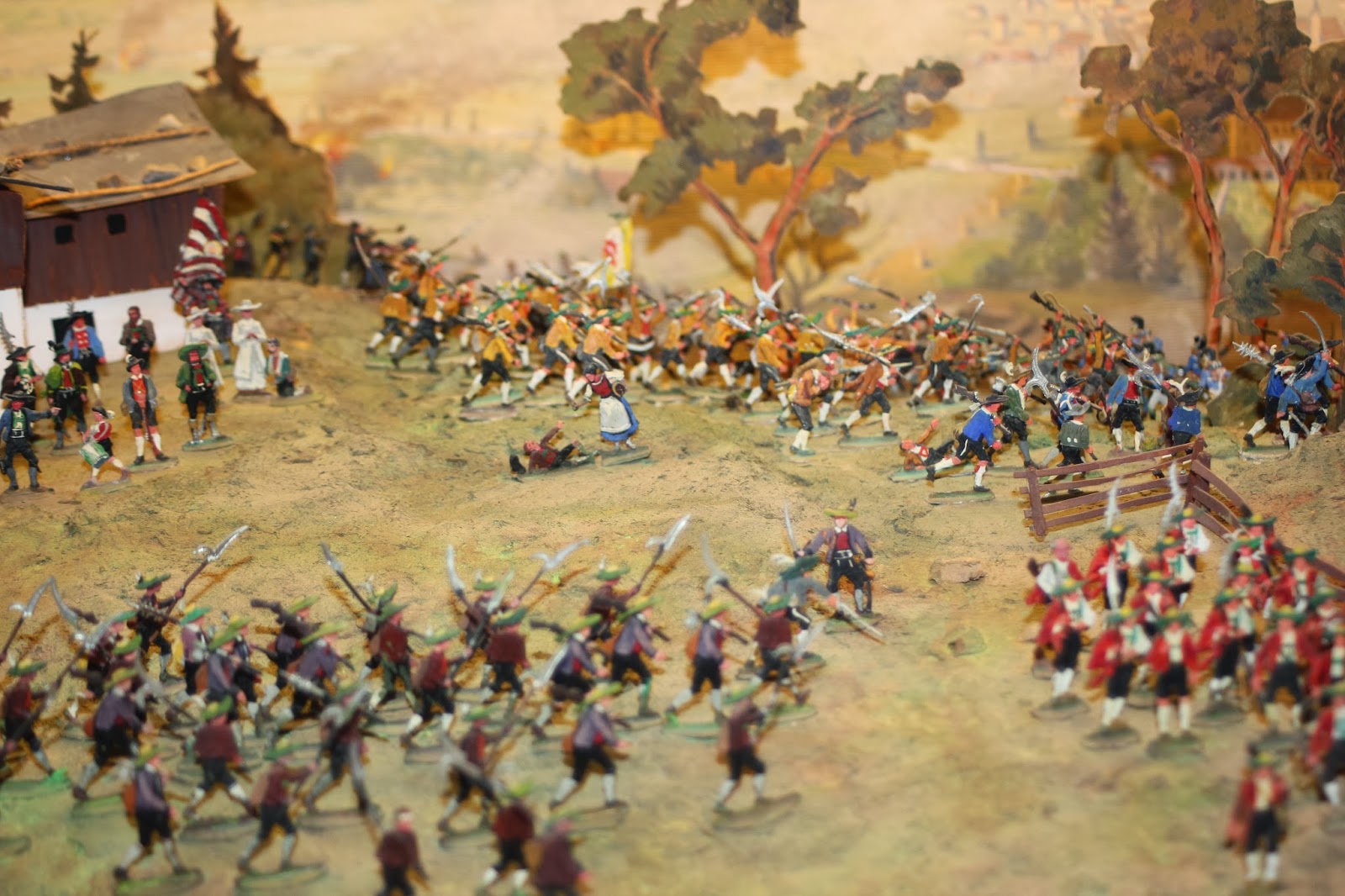 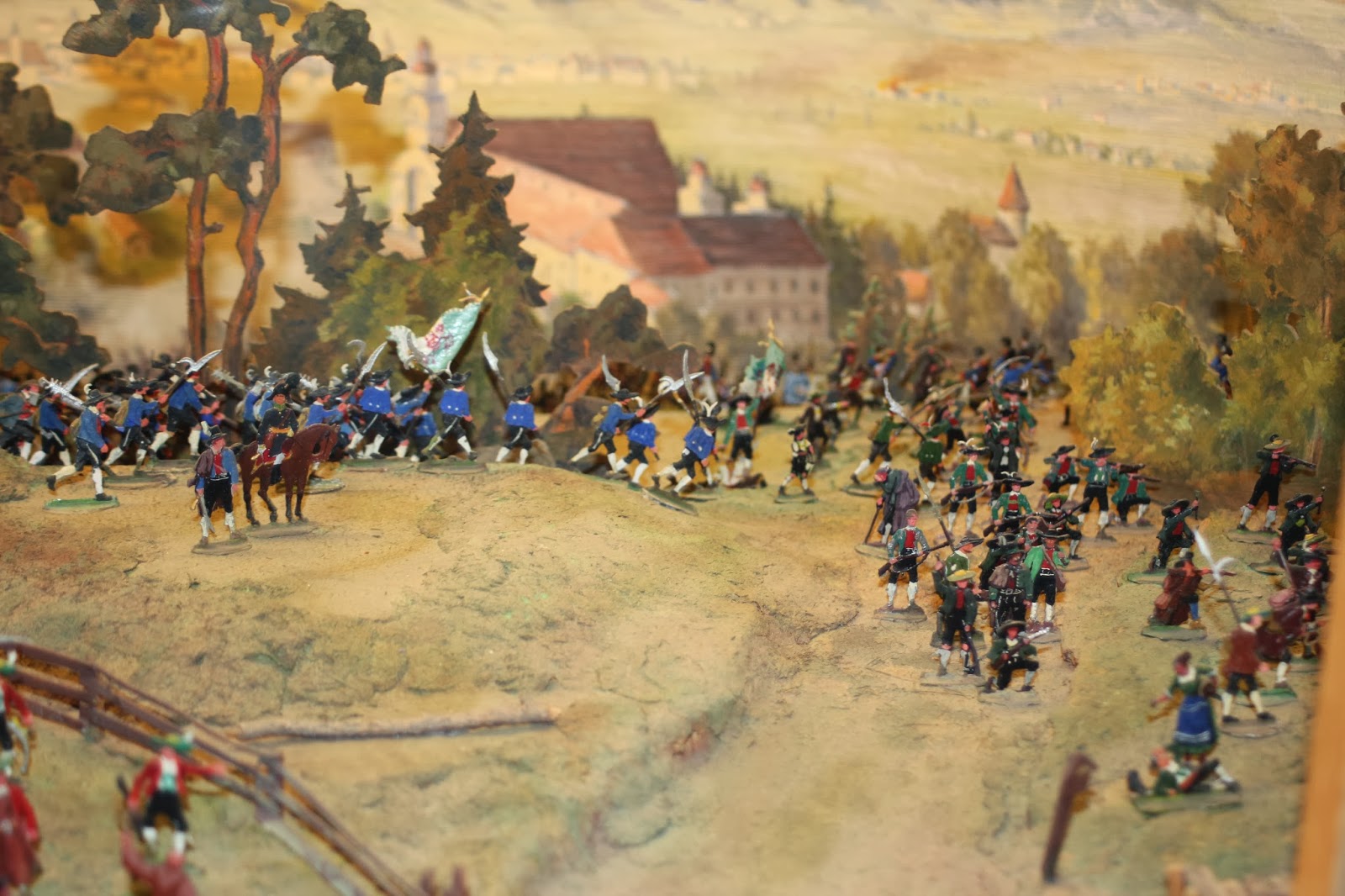 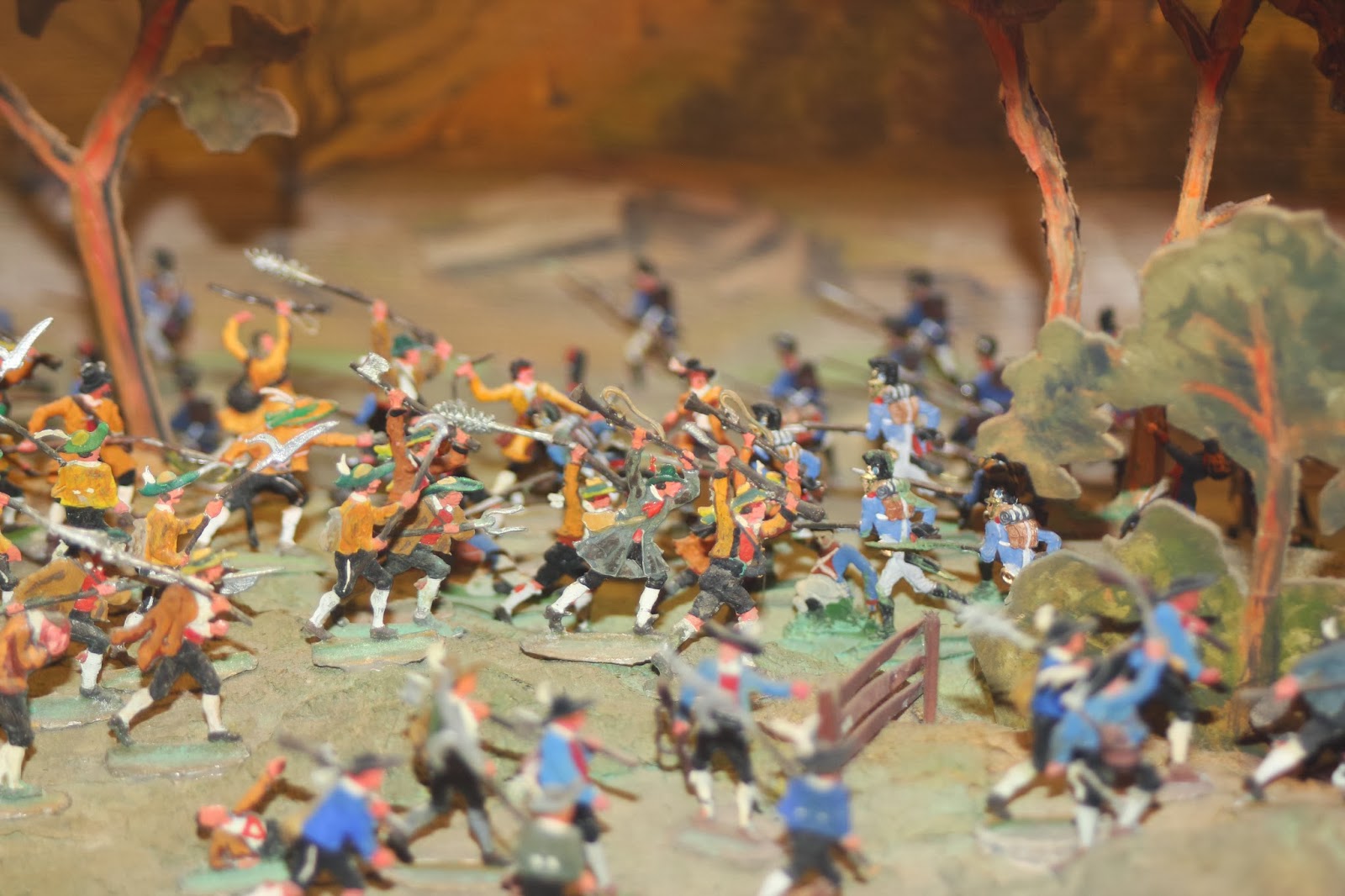