At the second day of the fair I went through the tent and made photos of the figures I liked. There was some very nice stuff in flat figures as well as a contest of the best figure and diorama.
And afterwards I climbed the hill up to the castle to visit the museum there too. Here are the photos now I made from ancient figures.


I liked to see armoured Egyptians. 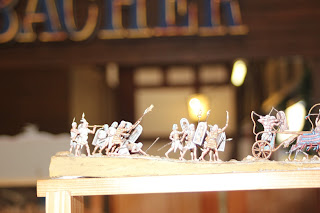 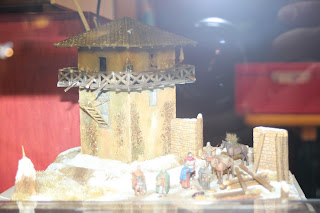 This Roman house was made for 30mm flats. 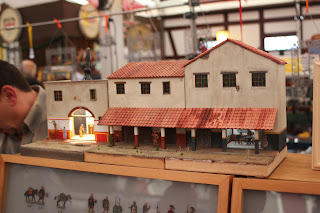 A Roman watch tower made by Andy Brune and available from Hagen-miniatures. 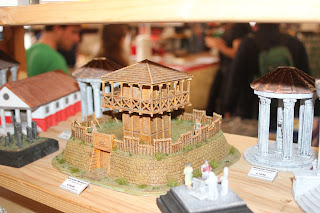 Siege of Troy in flats. I liked the subject and the painting 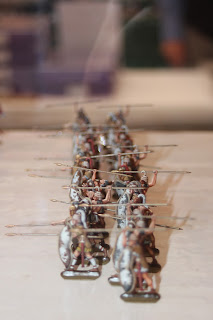 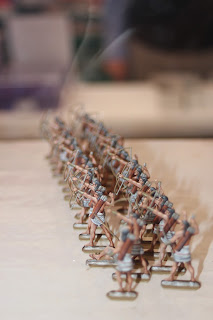 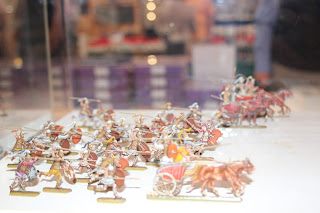 Late Roman light cavalry. One day another diorama project with the lot of stuff available in 1:72 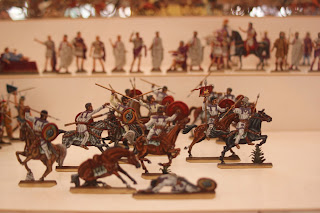 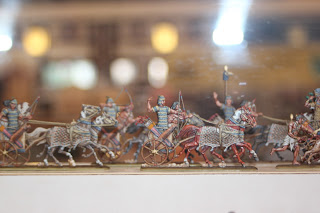 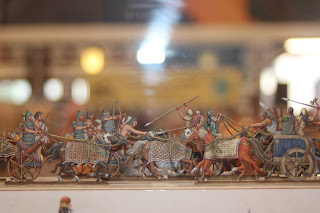 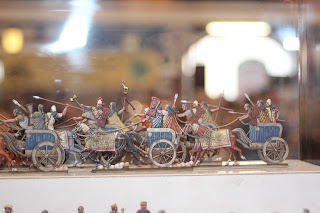 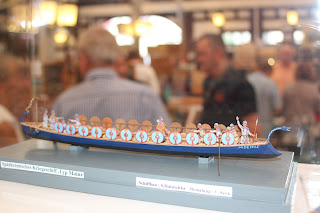 1:72 Germans from Germania - very nice figures and historical more correct than all the naked plastics which are on the market. All these sculptors should experience the German weather in Autumn... 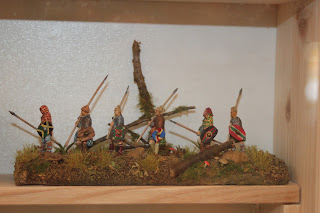 This here was in the contest. 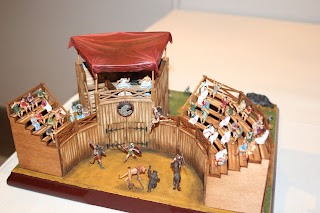 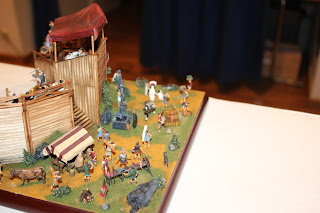 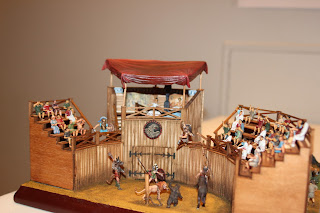 But this was my favourite (ok, before Michel brought his pirate fortress) :-)) 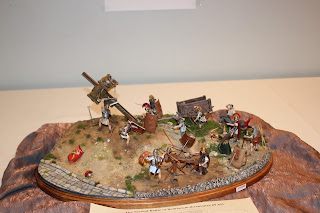 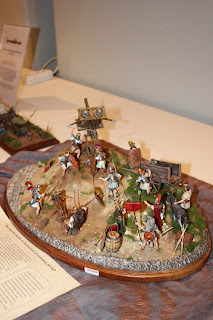 It has a story! 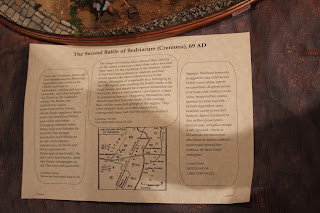 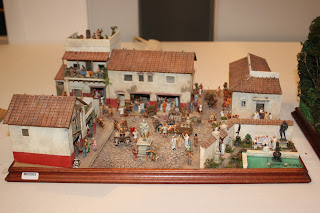 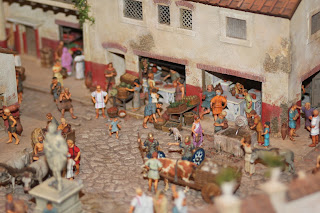 And these are just the ancients which I liked. And for sure I have overseen a lot. So next time try to come to Kulmbach too!
Eingestellt von Uwe um 08:24