Next step of the hereros 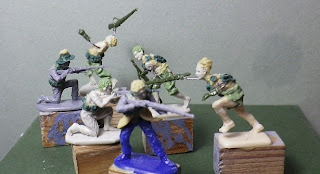 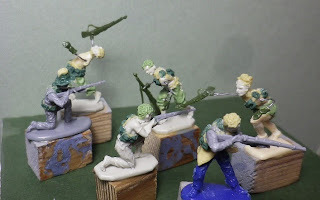 The next photos of the Hereros, I like the curled heads of the guys and these figures can be used for an ambush as well as running back from a German attack while some fight a rearguard action. These will be the first figures of 20 poses we will have in the end from them.

You see from the drawings which describe certain clashes at the war that theyes guys not run away but usually fought tough and when in retreat the coverd their own.

Also see the details of some of them having parts of German uniforms worn. 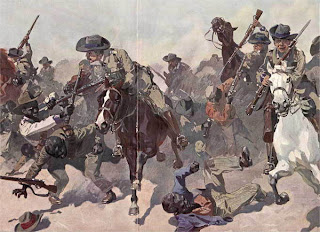 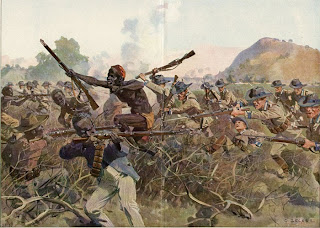 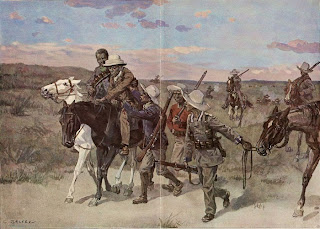 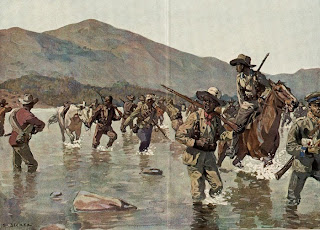