Some photos from the FIGZ

Last weekend was the FIGZ, the little fair organised through the guys from Benno's forum.

Around 900 kilometers drive from deepest Bavaria to the Netherlands was too much for me, but our friend Markus Schenk helped Andy to organise a little stand from Hagen there. Andy now sent over some photos which we thought we should put them on the blog.


Here we have Markus on our stand. I guess he paints figures for the actual diorama project:-) 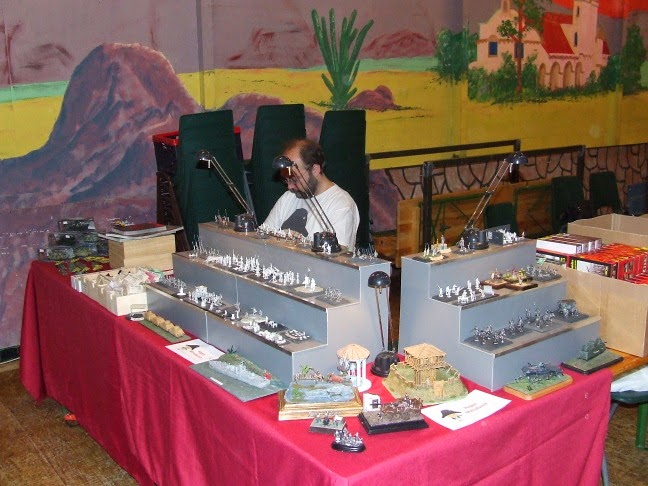 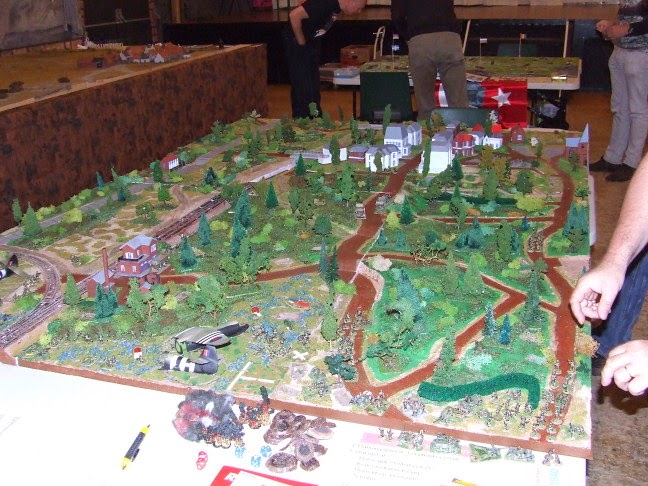 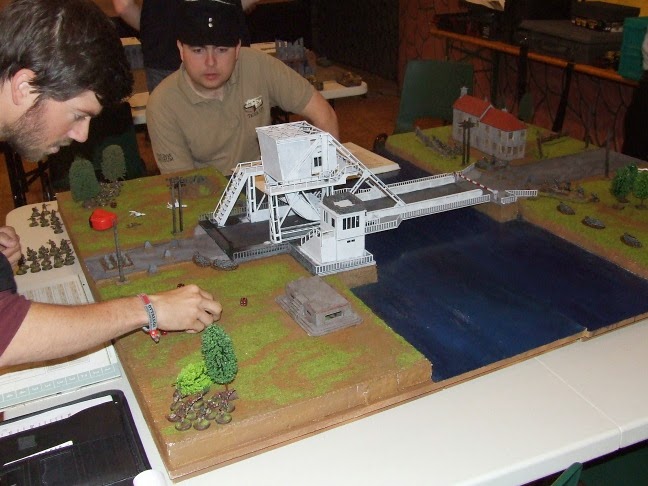 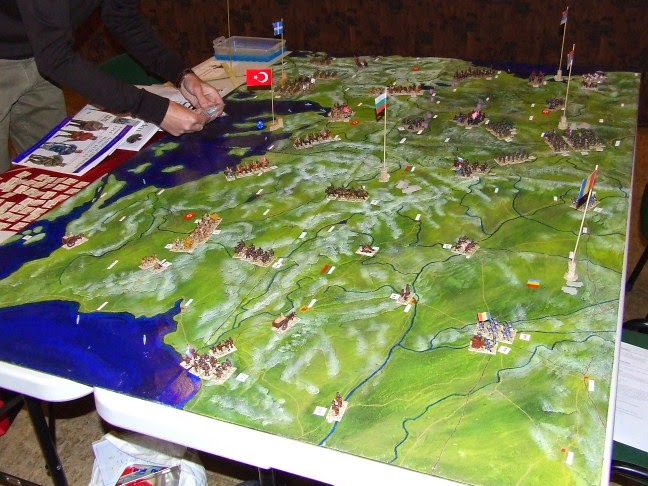 Markus once told me that Peter painted a unit of British WW1 tanks, all different from old photos. So I guess this is his work. 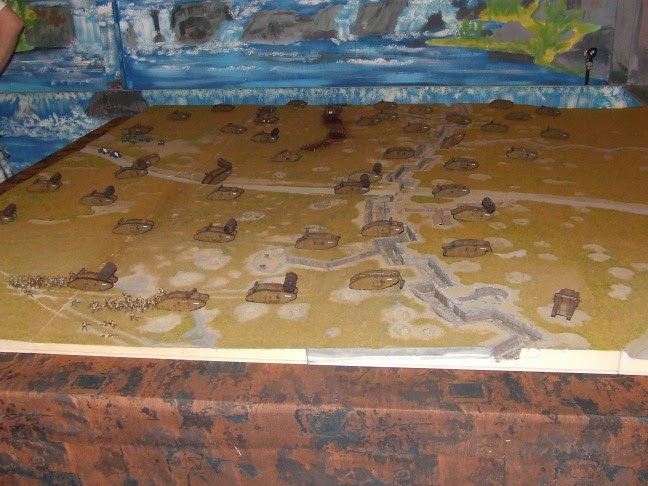 The typical ACW wargame... Ok, my first was 1st Mannasses too 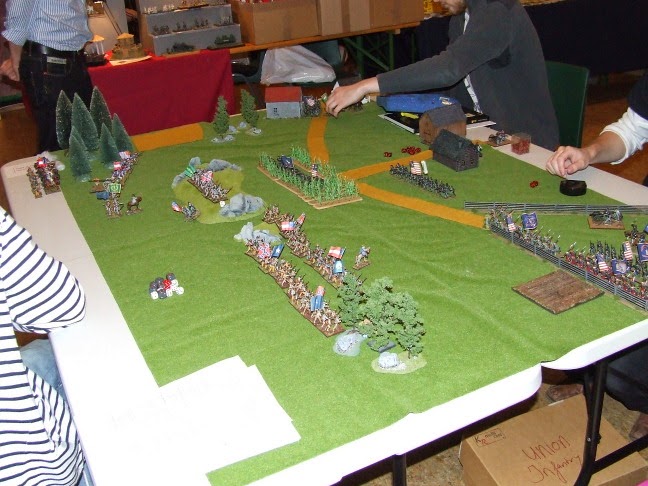 Conny's stand - and more important the place where you could get a beer on the right!! 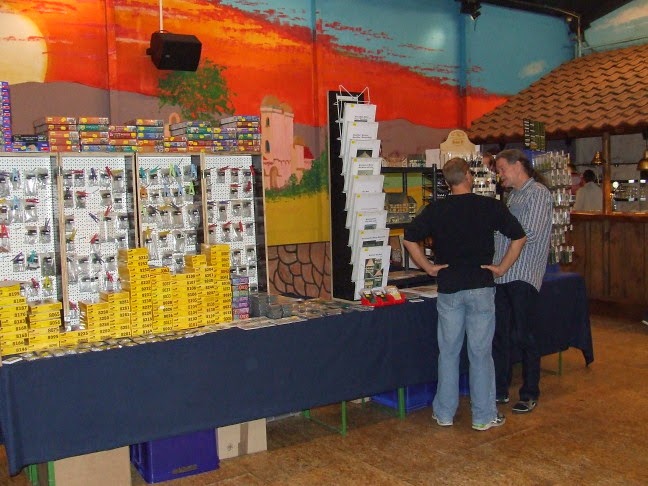 The overview - Small but nice 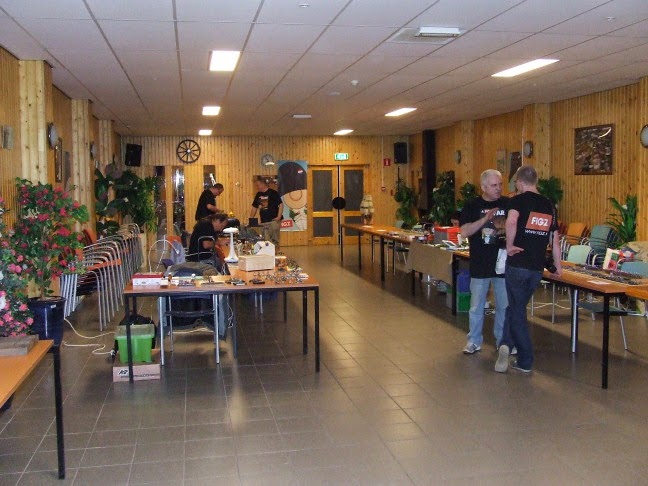 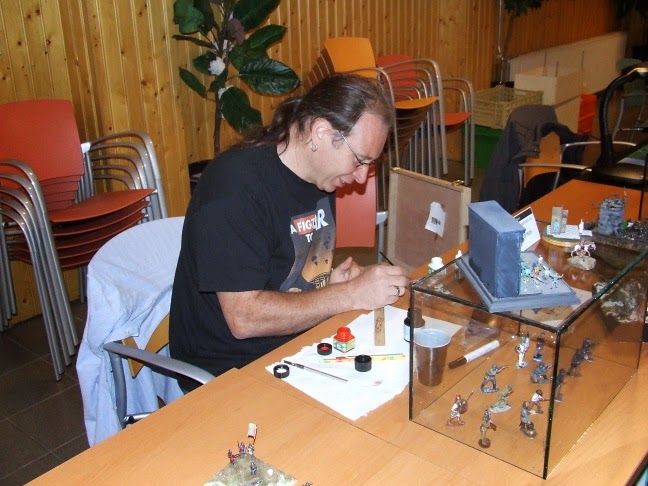 Ah - this remembers me on our Pyrrhus dirorama. And the work I had to glue the pikes on the HAT figures and bringing them in position without breaking the pikes again... 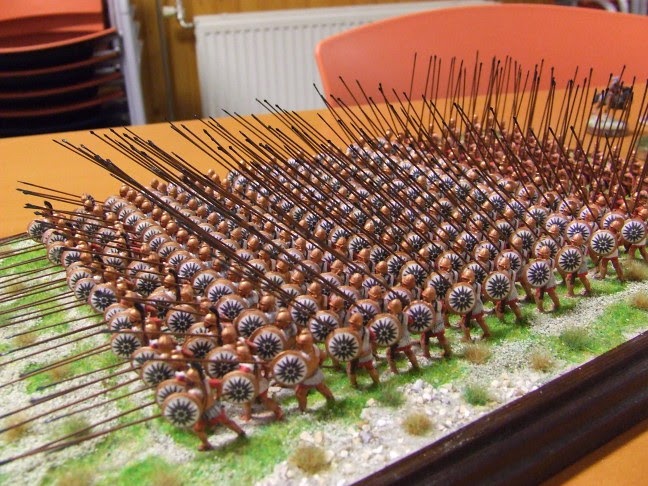 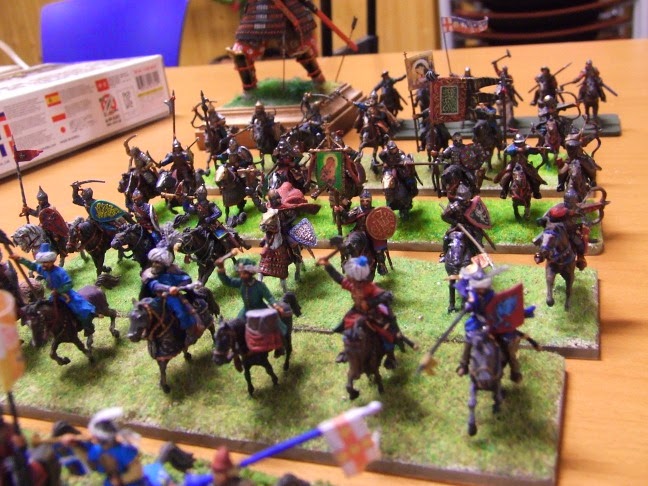 Well, what should I say to this stuff. In my eyes waste of material and time. But I fear a lot of collectors see it different and like the Fantasy stuff. 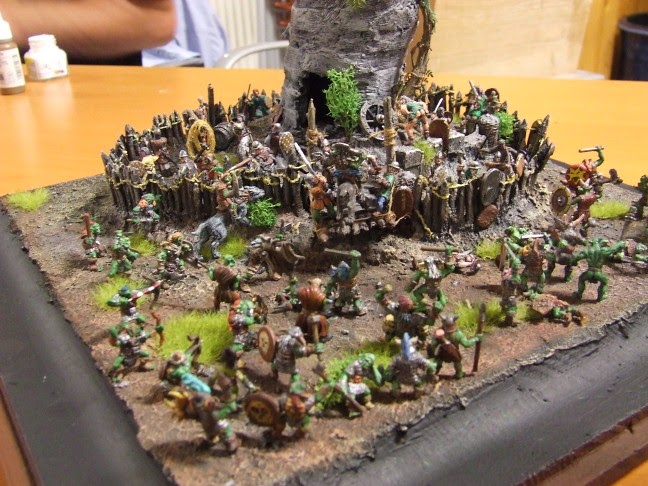 The Russian winter campaign from a different view 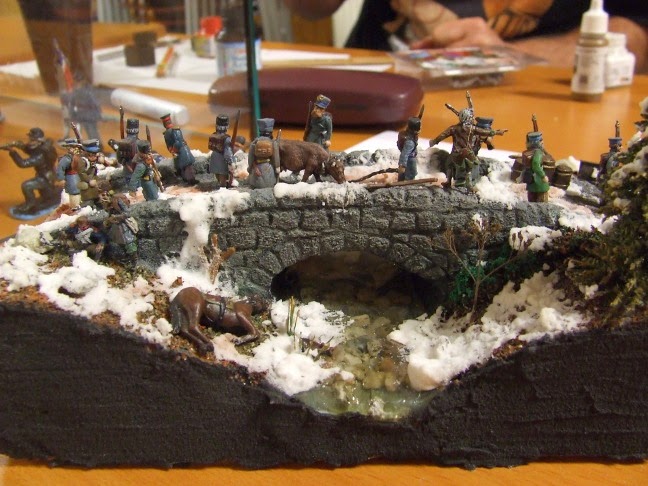 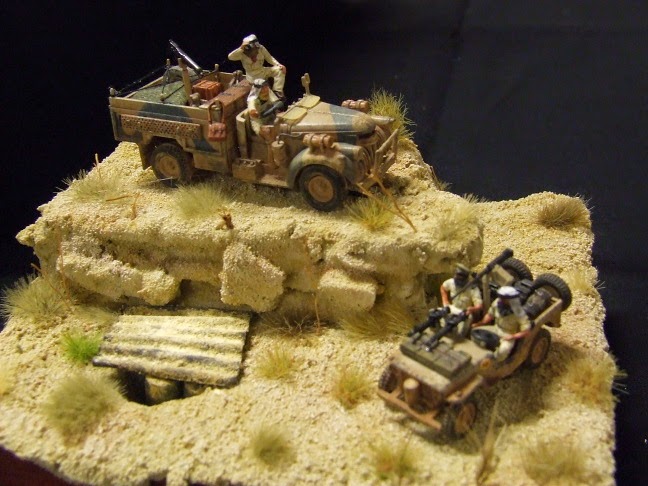 No fair without Waterloo:-) 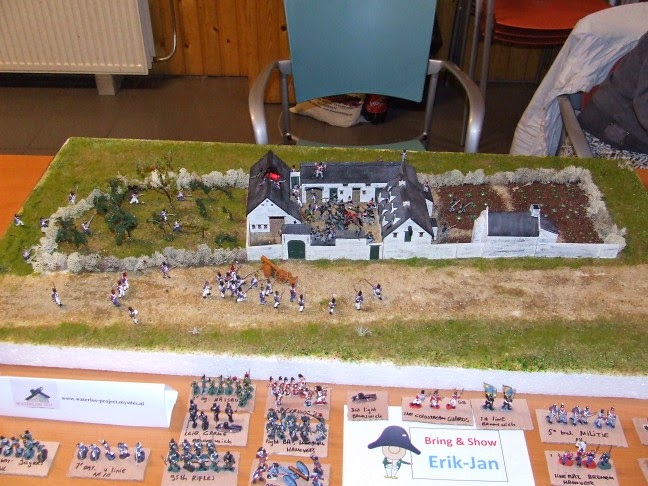