New figures for Hagen - and also for Korbitz

Leonid started on a set of Austrian Grenadiers in the SYW. See here the first two masters. 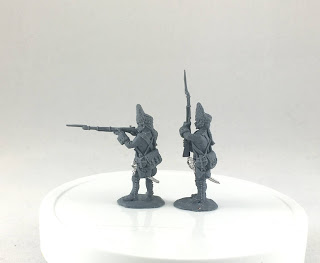 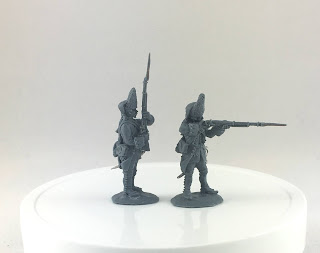 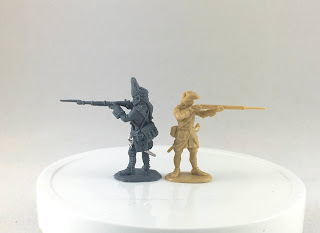 Talking about Leonid's work, I have just finished some of the dismounted Prussian Hussars, which I need to fight the Austrian Grenzers in the woods at Korbitz.

These I've painted as the 7th Regiment Malachowski. I always liked the yellow uniform and was happy to see, they were involved in this fight. 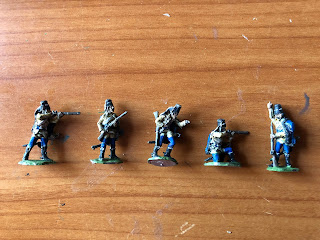 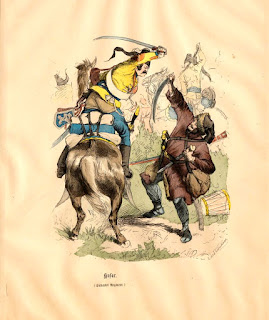 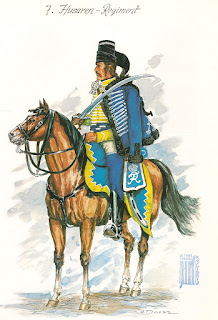 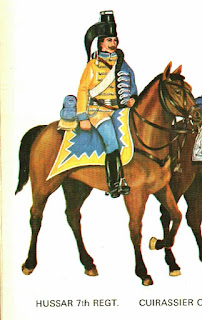 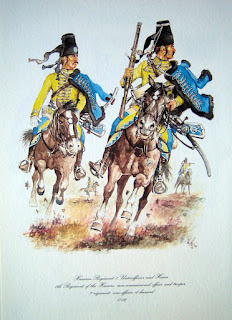 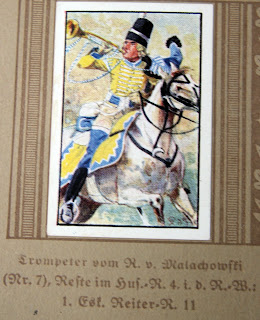