The next set for our fast growing Franco-Prussian war range

The Franco-Prussian war was and is one of my favourite subjects in military history. Ok, it is the last war we Germans won:-)

Since years we have different ideas of dioramas to build. In 2020 we thought about a Sedan diorama for the 150th aniversary. Now Patrick started with his Wörth project. Alfred made several small dioramas for the museum, he is working in.

I still dream about the Charge of Bredows Brigade at Mars la Tour. The stock of painted figures is growing fast.

There will be much more figures to produce than the already existing range at Blackwatch and Hagen.

The next set two sets are a Prussian and a Bavarian staff. 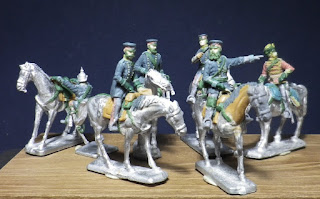 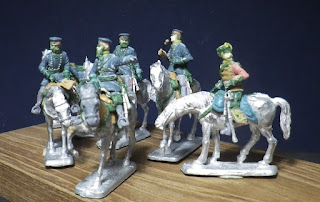 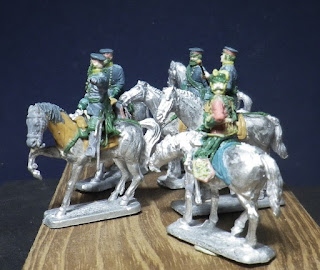 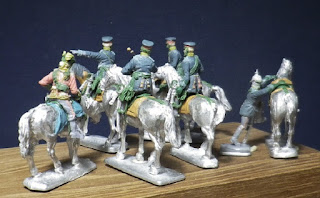 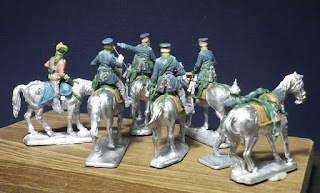 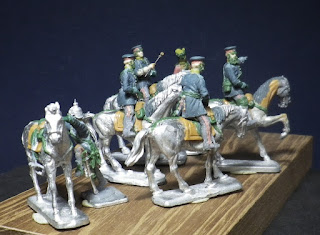 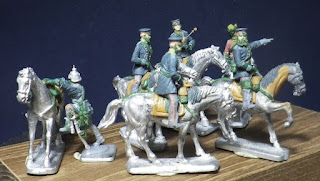 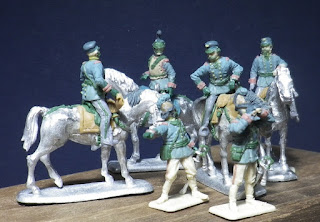 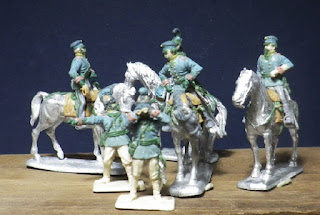 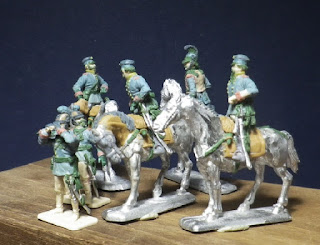 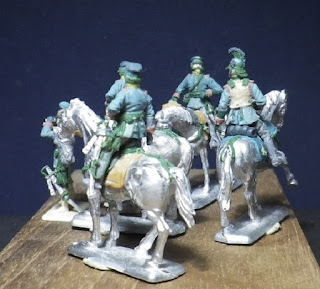 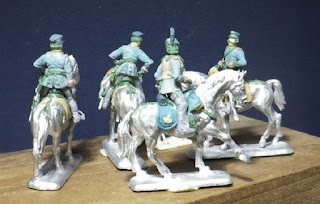 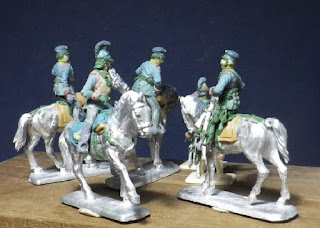 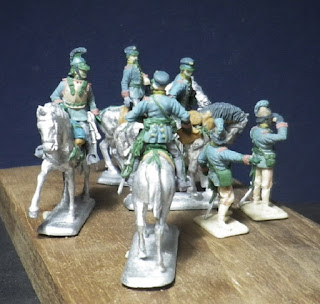 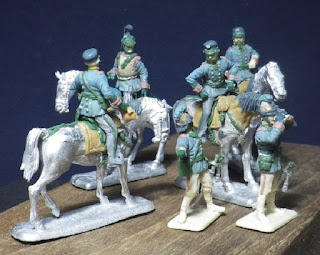