Now as I have finished the Roman project, I am looking for new ideas. the next project is Korbitz, about which I have already posted some photos.

I hope for Strelets and their Bavarian infantry. In their meantime, I have painted Les Higgins metals and thought about simply converting some other figures into Bavarians.

A special unit, I wasn't able to convert are the mounted Grenadiers. Here I have asked Darek to sculpt me some.

This is the result 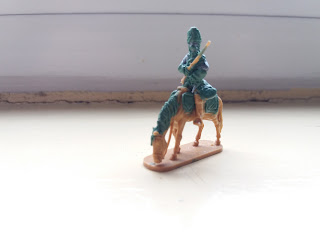 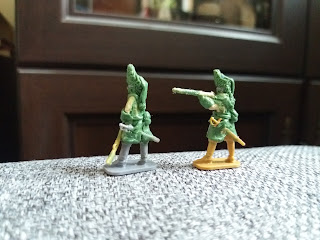 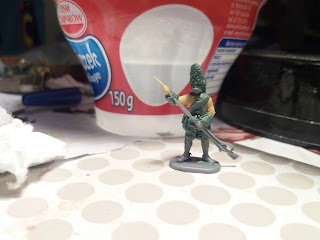 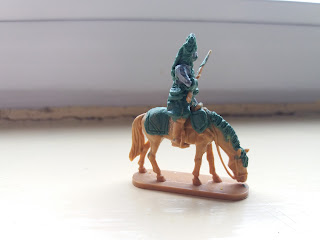 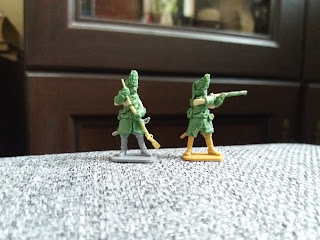 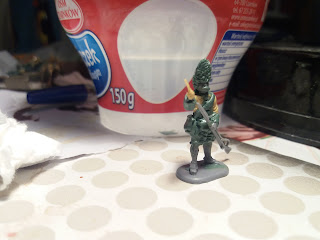 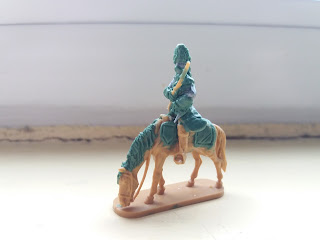 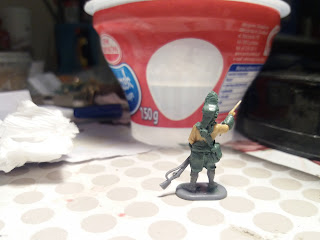 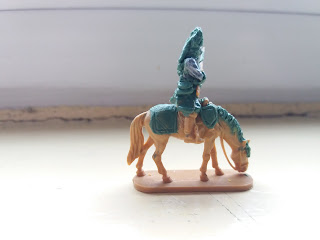 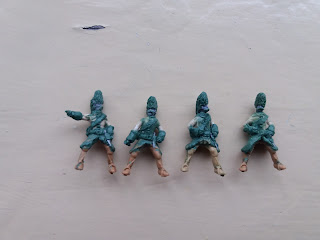 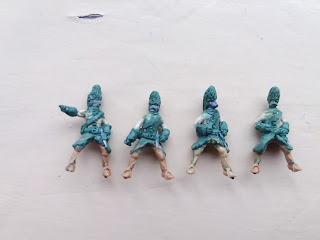 I got more than these guys, but have no photos of the masters so far. In the meantime, they came back from my caster Enrique and I wanted to paint a skirmish line of dismounted Grenadiers together with horseholders and some mounted in Reserve.
So far, I am not sure, if I should put them in our shop. Next time I will show the painted ones.

Labels: War of the Spanish succession