You know, I am always after the lesser known subjects. Seven years ago, at the Salute in 2014 (hope for the next without Covid and hopefully not much taxes for my buys), the London Warlords put this very interesting game on show. 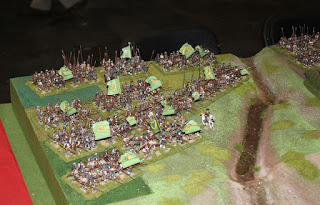 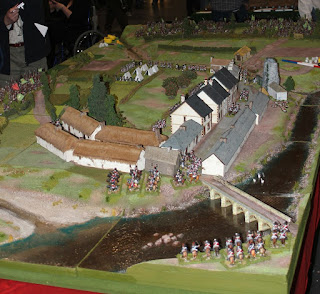 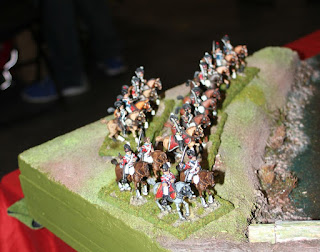 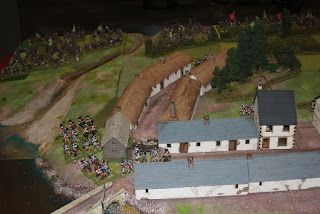 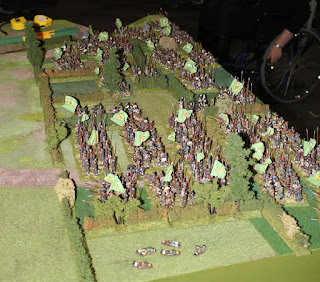 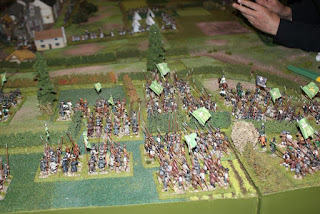 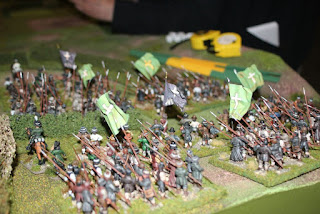 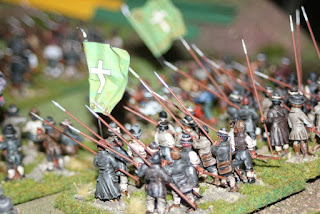 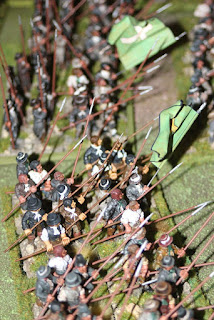 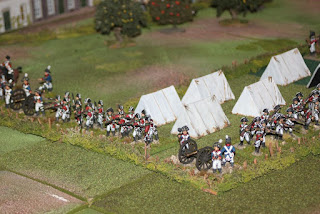 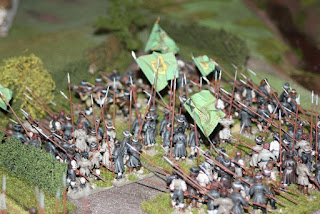 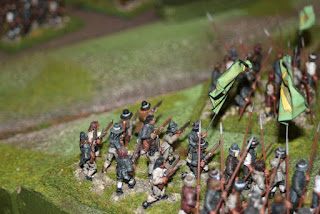 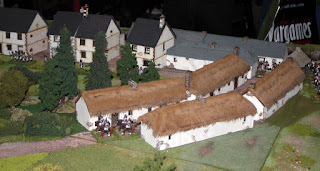 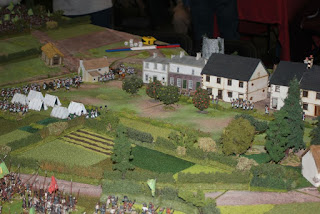 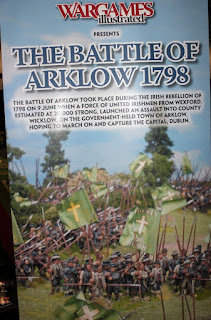 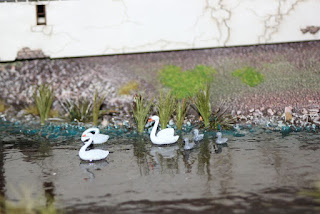 I think for most of the British militia I can use my AWI British. For the French and Irish in french uniform HAT or Schilling figures. The Irish militia itself is a challenge for my knive:-) There are already enough Revell American militia and Imex Alamo defenders lying around. 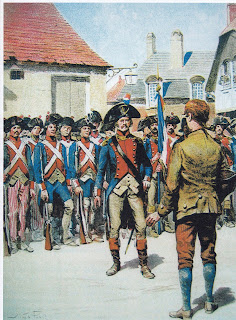 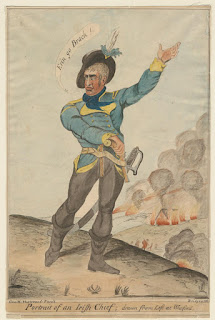 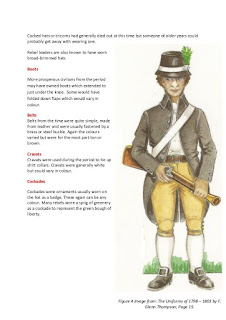 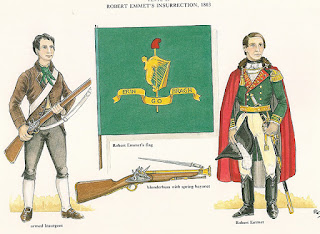 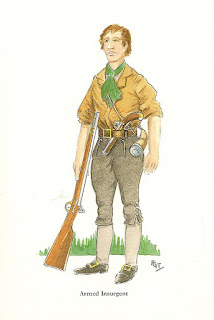 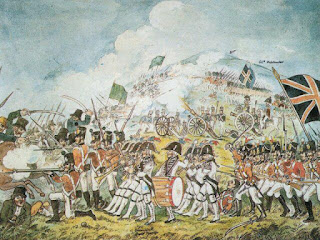